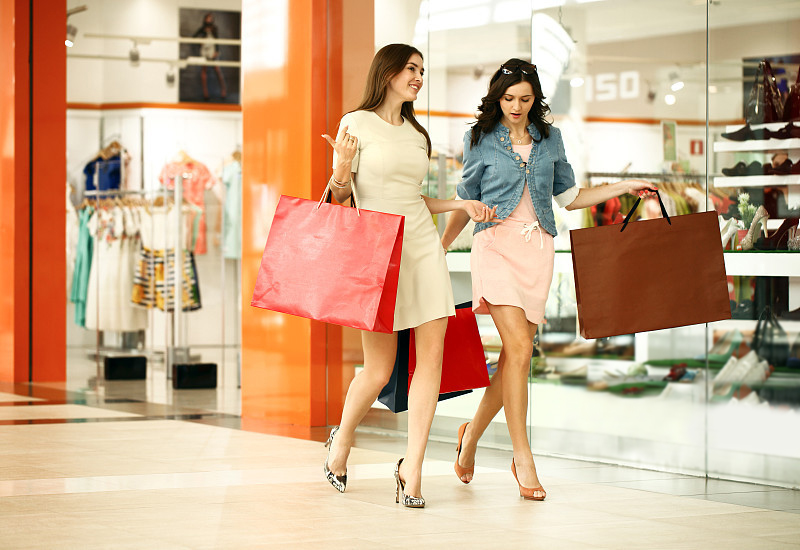 Because the demand for high washing fastness disperse dyes has increased by leaps and bounds in recent years, many companies have focused on developing a lot of high-washing series, with various names. For example: HWF series, PUD series, XF series, WECT series, WW series, PT series and so on. But this is just a name, and does not represent any performance of dyes. Therefore, for processing companies who want to devote themselves to the development of high-wash fabrics, the choice of high washing fastness disperse dyes is very important. Because the varieties and structural properties of high-washing dyes are quite different from conventional dyes. The classification of conventional dyes has now been structured.

The middle ternary is mainly R-73, O-288, B-183:1, and the shallow ternary is mainly Y-54, R-60, B-56. These conventional varieties have mature compatibility, but high One characteristic of washing dyes is that the shades of most high washing dyes are difficult to approach these classic shades, and these classic shades are often the shades that the masters of printing and dyeing factories are accustomed to, so high washing dyes have few single-component varieties, that is to say, most varieties have several components, in order to adjust a shade that is convenient for the masters of printing and dyeing factories. And in view of the high-wash dye single-color varieties it is inevitable that some manufacturers will produce some varieties that are not stable enough. Because there are more components, the lifting power is not consistent, the fastness is not consistent, the heating curve and the pH range are not consistent, so high washing fastness disperse dyes are relatively speaking is more difficult to choose.

Let me briefly talk about a few personal experiences:

2. Choose a high-wash dye suitable for your fabric. Generally, dye factories will provide six-fiber fastness test report: ①Acetate ②Cotton ③Nylon ④Polyester ⑤Acrylic ⑥Wool. Recall the basic definition of high water washing, that is, the fastness of textiles under the conditions of reduction and washing can reach 4-4.5, which is not the color of blended fibers. This is the key. For example, for T/C fabrics, the main indicators should be the staining stability of the cotton, and others can be less important, and so on.

3. When analyzing the performance of high-washing dyes, you should follow your own conventional process and analyze whether a set of high-washing is suitable for you. Do not test according to the standard AATCC testing method, because AATCC is a standard that cannot be personalized. For example: In high water washing, our general dyeing depth is 4%-5%, then use this concentration, for example: the general dyeing depth of navy blue is 3% or the light yellow is 1%-2%, the red is 2%-3%, etc. and then do the fastness test of your own related fabrics mentioned in the second point, because the components of high-washing dyes are more complicated, and the composition ratios of each factory are different, because it involves avoiding the original patent and Under the premise of intellectual property rights, there may be a certain difference in performance at different concentrations.