Home » Information » Industry Encyclopedia » What is Fluorescent dyes and its application?

What is Fluorescent dyes and its application?

What is Fluorescent dyes and its application? 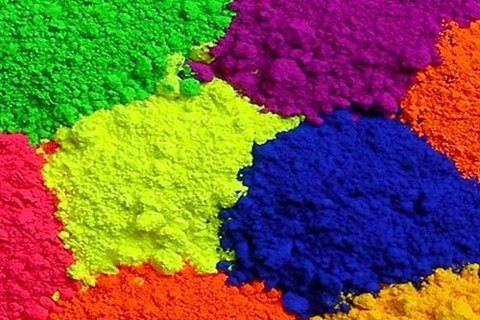 After absorbing ultraviolet or visible light, it can convert short-wavelength light into longer-wavelength visible light waves and reflect them out, showing shining bright colors. For example, acid eosin, fluorescent yellow, mercurochrome, and some disperse dyes. Most of them are compounds containing benzene ring or heterocyclic ring and with conjugated double bond.

Other uses of fluorescent dyes include: Leaking sewage systems including water and industrial pollutants, connecting systems, measuring liquids discharged from power plants, leaks in toilets, monitoring of illegally connected sewage pipes, studying flow and mapping, and analyzing corrupted systems , In addition, it is also used for fiber fabric printing and dyeing, some special signs (such as dark symbols) and military tracking.