Home » Information » Company News » What is direct dyes and its application?

Direct dyes are dyes that can be heated and boiled in neutral and weak bond phase media without the help of mordants. Direct dyes are formed by the combination of 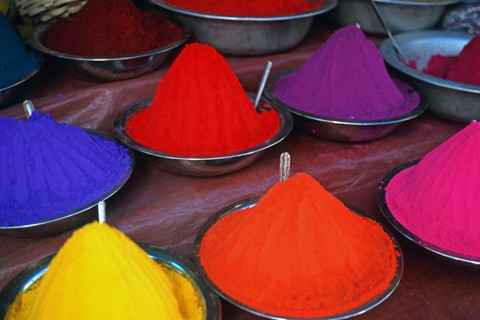 According to its application classification, there are mainly ordinary direct dyes, direct light fast dyes and direct azo dyes.

Direct dyes have water-soluble groups such as sulfonic acid group (-SO3H) or carboxyl group (-COOH) arranged in linear molecular structure. The aromatic ring structure is in the same plane, so the direct dye has a greater affinity for the cellulose fiber. It can be dyed directly in a neutral medium. As long as the dye is dissolved in dry water, it can be dyed.

The dye is adsorbed to the surface by the fiber in the solution, and then continuously diffuses to the amorphous area of the fiber, forming a hydrogen bond and a combination of van der Waals force with the fiber macromolecule.