Surfactants are an important class of chemical materials with unique structures and properties. They are widely used in daily life and industrial production. Degreasing agents, immersion additives, levelling agents and other chemicals used in fur processing all contain surface activity.

①Improve the wetting and permeability of the dye liquor to the fiber, and make the insoluble dyes such as disperse dyes evenly melt and disperse;

② Control the dye molecules to slowly contact with the dyed object to slow dyeing;

③ Transfer the dye in the dark part to the light part, i.e. transfer dye;

In the dyeing process, the application of surfactant surface activity is mainly to improve the wetting and permeability of the dye liquor to the fiber, and other properties are the application of derivative properties. When dyeing with poorly soluble dyes, only a small amount of dyes are dissolved in water in molecular form, and more dyes are encapsulated or absorbed in micelles formed by surfactants. There is a dynamic equilibrium between the dye molecules distributed in the solution in a molecular state and the dye molecules in the micelle. The dye molecules dissolved in water during dyeing are adsorbed by the fiber and gradually diffuse into the fiber, and the balance of the dyeing system will move accordingly. The micelle formed by the surfactant during the entire dyeing process is like a small dye warehouse. Continuously transport dye molecules into the dye bath at a moderate speed. 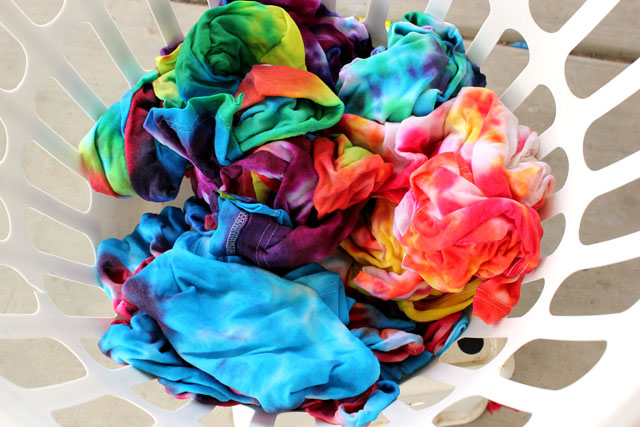 Fixing is to prevent and reduce color fading. The surface active agent with fixing effect is called fixing agent. The fixing principle of the fixing agent is to use the oppositely charged substance with the dye to form an insoluble precipitate, that is, co-precipitation, to fix the dye on the dyed object, so as to achieve the purpose of fixing.

The evolution of dyeing auxiliaries

Through the analysis of the action mechanism of the salt and the active agent dyeing auxiliaries, they are all used in the dye bath to neutralize the dye or fiber to achieve the effect of slow dyeing, migration or promotion, and improve the uniformity of dyeing The degree and fullness can increase the absorption rate of the dye and increase the fastness of dyeing.