How to detect fluorescent brighteners in cosmetics？ 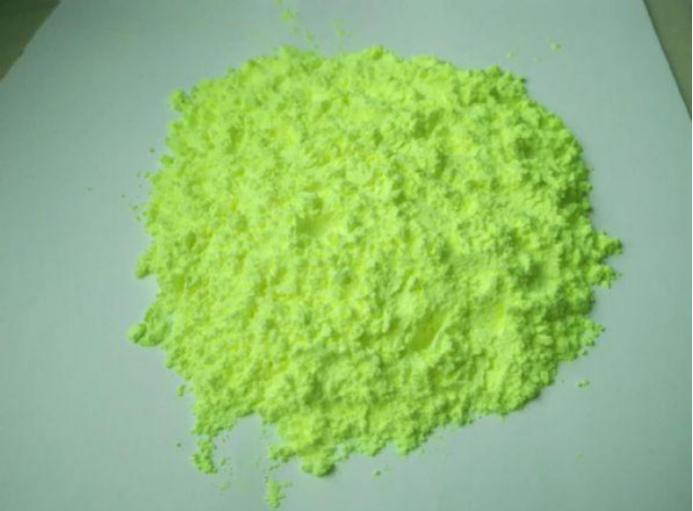