The influence of external factors on the color of dyes 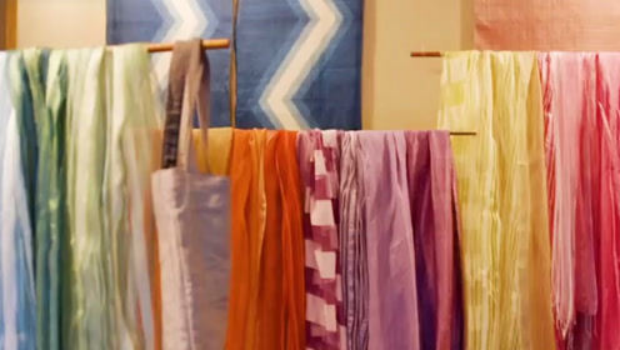 1. The influence of solvent and medium

Many solvents can also form hydrogen bonds and solvates with dyes, which will change the color of the dye solution.

2. The effect of concentration on color

3. The influence of temperature on color

The change of temperature will affect the aggregation tendency of the dye, and then promote the change of the color of the dye. When the temperature rises, the degree of aggregation of the dye decreases, and the absorption wavelength moves to the long wave direction, which has a dark color effect. The color of some organic compounds and dyes will change reversibly with temperature. This phenomenon is called thermochromism.

4. The effect of light on color