Disperse dyes are mainly used in the dyeing of hydrophobic fibers such as polyester, spandex, nylon, and acetate fibers. With the continuous progress of fiber dyeing technology, various types of levelling agents have been developed by leaps and bounds.

When using disperse dyes for high-temperature and high-pressure dyeing, uneven dyeing is often caused by factors such as dispersibility, level dyeing, poor dye migration and improper control of the heating rate.

In particular, the linear density of fine-denier polyester fiber is very small, the surface area is increased, and the dye uptake speed is increased. In addition, the fabric structure is tight and the dye is not easy to dye through. The uneven dyeing phenomenon produced is more prominent than that of conventional polyester fiber. The use of high-temperature dispersion leveling agent during dyeing can improve the leveling effect of fabrics and improve product quality.

Generally, non-ionic disperse dyes can be used as a leveling agent with non-ionic surfactants. The two can form a hydrophobic combination, which can slow down the dyeing speed and achieve the purpose of leveling. 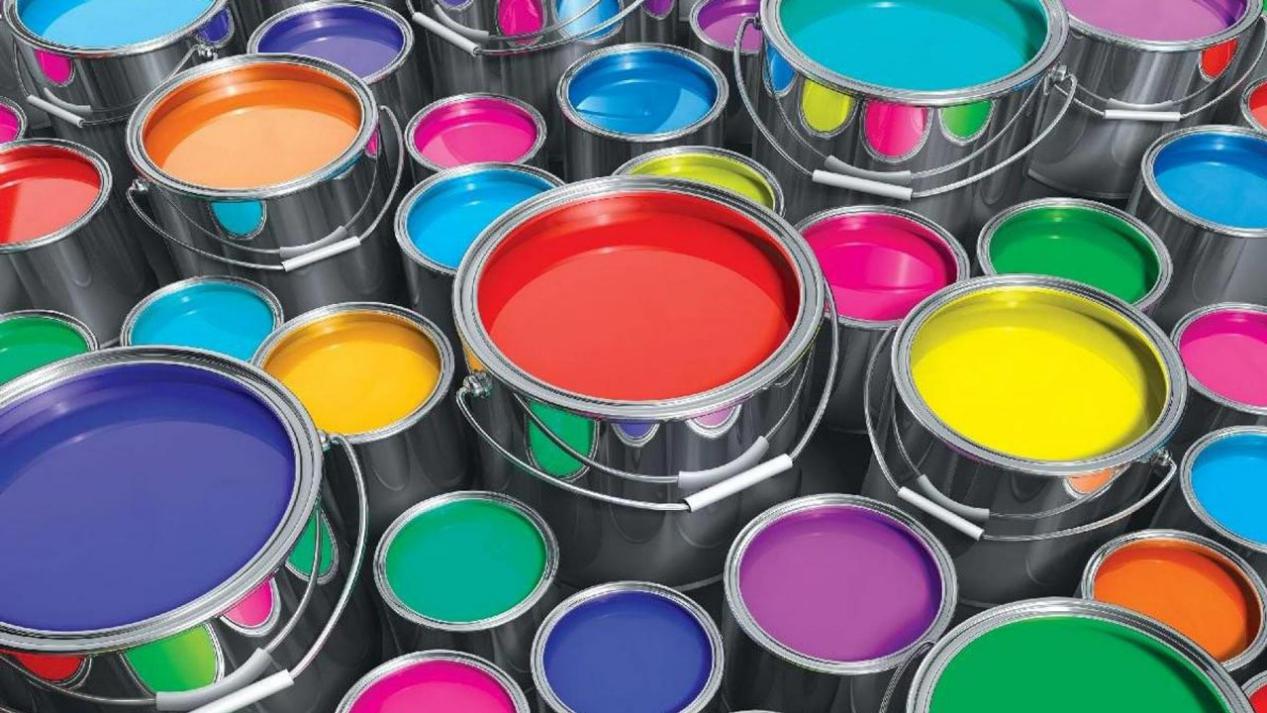 However, non-ionic surfactants are easy to lose water during high-temperature dyeing of polyester, and the combination of oxyethylene chain and hydroxyl, amino and other groups in the dye molecule is physically loose adsorption, lacks interionic force, and has poor dispersibility and solubilization. , When using low cloud point nonionic surfactants, it is easy to produce dye aggregation.

Since the anionic surfactant can be adsorbed on the surface of the dye particles to form a strong negative charge layer, there is a strong electric repulsion between the dye particles to form a stable dispersion state, which has a strong dispersing ability for the disperse dye associative polymer, thereby reducing its Cohesiveness keeps the dye stable in the dye liquor, and can solve the problem of dye spots caused by the low cloud point of non-ionic surfactants. 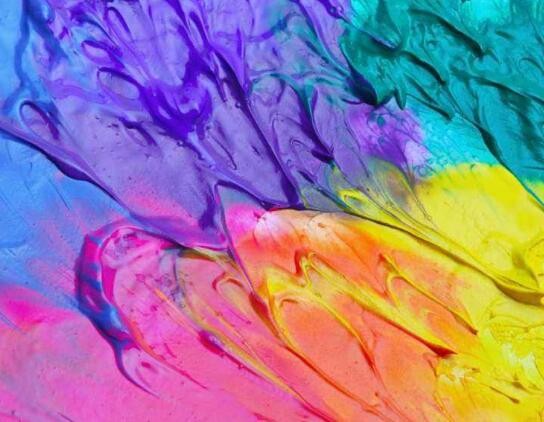 The different structures of each component have different functions, which can be mainly divided into: 1) The ethoxy structure can capture disperse dyes, increase the dyeing position of the dye during the dyeing process, and delay dyeing; 2) The structure of aromatic compounds at the dyeing temperature When a certain critical value is reached, the polyester fiber can be quickly plasticized and swelled, the glass transition temperature of the polyester fiber is reduced by 20 to 25 ℃, and the pores in the fiber are significantly increased, so that the dye can be dyed on the fiber quickly and concentratedly. It can be used as a dye solvent to make the dye in the fiber continuously desorb from the fiber and cause obvious migration (migration) to achieve the leveling effect.

Some of the surfactant compound products have higher foaming properties, which are prone to problems in fast dyeing machines and small bath ratio dyeing, so low foam levelling agents are required. The solutions are: adding defoamers, especially silicone defoamers, which are very effective at high temperatures; using the copolymerization of ethylene oxide and propylene oxide to obtain low-foaming products.