The solution degree of reactive dyes is related to alkaline agents 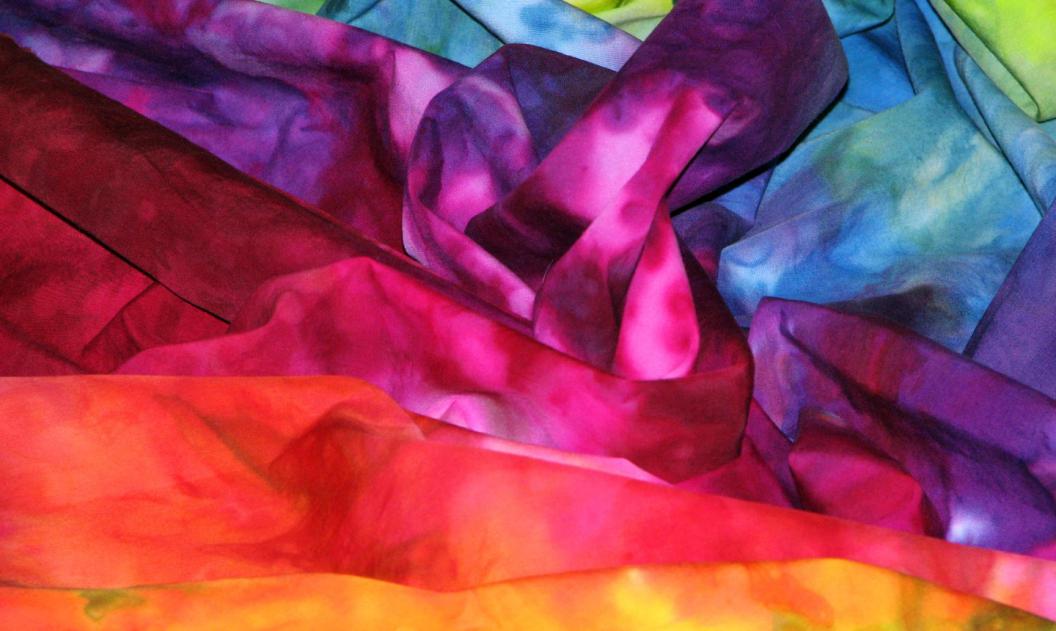 The same alkali agent is also a strong electrolyte, containing sodium ions. Therefore, the excessive concentration of alkali agent will also cause the dye that has formed vinyl sulfone to agglomerate or even salt out. The same problem occurs in the vat. When the alkali agent is dissolved (take soda ash as an example), if the reflux solution is used. At this time, the reflux liquid already contains the dye-promoting agent and dye of normal process concentration. Although part of the dye may have been exhausted by the fiber, at least 40% of the remaining dye is in the dye liquor. Assuming that a bag of soda ash is poured during operation, the concentration of soda ash in the tank exceeds 80 g/L, even if the dye accelerator in the reflux liquid is 80 g/L at this time, the dye in the tank will also condense. C and D dyes may even salt out, especially for D dyes, even if the concentration of soda ash drops to 20 g/l, local salting out will occur. Among them, Brilliant Blue KN.R, Turquoise Blue G and Supervisor BRF are the most sensitive.

Condensation of the dye or even salting out does not mean that the dye has been completely hydrolyzed. If it is agglomeration or salting out caused by a dye accelerator, it can still be dyed as long as it can be dissolved again. But to make it re-dissolve, it is necessary to add a sufficient amount of dye assistant (such as urea 20 g/l or more), and the temperature should be raised to above 90 ℃ under the condition of sufficient stirring. Obviously it is very difficult in actual process operation.

In order to prevent the dyes from agglomerating or salting out in the vat, the transfer dyeing process must be used when making deep and concentrated colors for the C and D dyes with low solubility, and the A and B dyes.