Home » Information » Industry Encyclopedia » What should I do if color spots and stains appear in reactive dyeing?

What should I do if color spots and stains appear in reactive dyeing?

In the aqueous solution, the sodium ion on the sulfonic acid group and the -ethylsulfone sulfate group undergoes hydration reaction to make the dye form anion and dissolve in the water. The dyeing of the reactive dye is dyed to the fiber by the negative ion of the dye.

The solubility of reactive dyes is more than 100 g/L, most of the dyes have a solubility of 200-400 g/L, and some dyes can even reach 450 g/L. However, during the dyeing process, the solubility of the dye will decrease due to various reasons (or even completely insoluble). When the solubility of the dye decreases, part of the dye will change from a single free anion to particles, due to the large charge repulsion between the particles. Decrease, particles and particles will attract each other to produce agglomeration. This kind of agglomeration firstly gathers dye particles into agglomerates, then transforms into agglomerates, and finally transforms into flocs. Although flocs are a kind of loose assembly, because of their The surrounding electric double layer formed by positive and negative charges is generally difficult to decompose by the shear force when the dye liquor is circulated, and the flocs are easy to precipitate on the fabric, resulting in surface dyeing or staining. 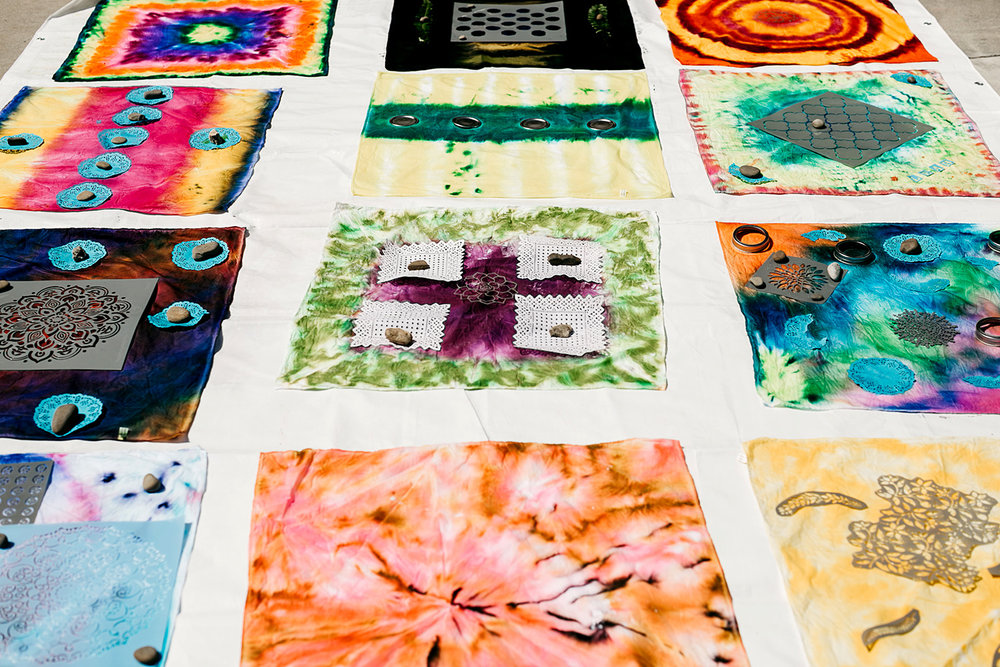 Once the dye has such agglomeration, the fastness of dyeing will be significantly reduced, and it will cause different degrees of stains, stains, and stains. For some dyes, the flocs will further accelerate the assembly under the shear force of the dye solution, causing dehydration and salting out. Once salting out occurs, the dyed color will become extremely light, or even not dyed, even if it is dyed, it will be serious color stains and stains.

However, when the amount of dye accelerant increases, the concentration of sodium ions in the solution increases accordingly. Excess sodium ions will inhibit the ionization of sodium ions on the dissolving group of the dye molecule, thereby reducing the solubility of the dye. After more than 200 g/L, most dyes will have different degrees of aggregation. When the concentration of the dye accelerator exceeds 250 g/L, the degree of aggregation will increase, first forming agglomerates, and then in the dye solution shear force Agglomerates and floccules are formed quickly, and some dyes with low solubility are partially salted out or even dehydrated. Dyes with different molecular structures have different anti-agglomeration and salt-out resistance properties. The lower the solubility, the anti-agglomeration and salt resistance. The worse the analytical performance. 1. The dye accelerant is returned by the dye vat and heated in the vat to dissolve it (60～80℃). Since there is no dye in the fresh water, the dye accelerator has no affinity for the fabric. The dissolved dye accelerator can be filled into the dyeing tank at the fastest speed.

2. After 5 minutes of brine circulation, the dye accelerant is basically fully uniform, and then add the dye solution that has been dissolved beforehand. The dye solution needs to be diluted with the reflux solution, because the concentration of the dye accelerant in the reflux solution is only 80 grams /L, the dye will not aggregate. At the same time, because the dye will not be affected by the (relatively low concentration) dye accelerator, the problem of dyeing will occur. At this time, the dye solution does not need to be controlled by time when it is added to the dyeing vat. It is usually completed in 10-15 minutes.

3. Alkali agents should be hydrated as much as possible, especially for C and D dyes. Because this type of dye is very sensitive to alkaline agents in the presence of dye promoters, the solubility of alkaline agents is relatively high (the solubility of soda ash at 60°C is 450 g/L). The clear water needed to dissolve the alkali agent does not need to be too much, but the speed of adding the alkali solution should be in accordance with the process requirements, and it is generally better to add it in an incremental method. 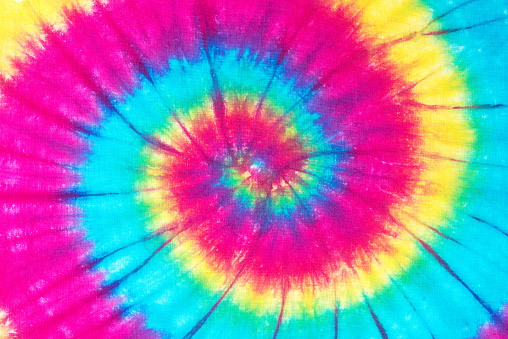 4. For the divinyl sulfone dyes in category A, the reaction rate is relatively high because they are particularly sensitive to alkaline agents at 60°C. In order to prevent the instant fixation and the occurrence of color blur and step difference, you can pre-add 1/4 of the alkali agent at low temperature.

In the transfer dyeing process, it is only the alkali agent that needs to control the feeding rate. The transfer dyeing process is not only suitable for the heating method, but also for the constant temperature method. The constant temperature method can increase the solubility of the dye and accelerate the diffusion and penetration of the dye. The swelling rate of the amorphous fiber area at 60°C is about twice as high as that at 30°C. Therefore, the constant temperature process is more suitable for cheese, hank. Warp beams include dyeing methods with low liquor ratios, such as jig dyeing, which require high penetration and diffusion or relatively high dye concentration.

The aggregation of dyes is quite related to water quality. Generally, calcium and magnesium ions below 150ppm will not have much impact on the aggregation of dyes. However, heavy metal ions in water, such as ferric ions and aluminum ions, including some algae microorganisms, will accelerate dye aggregation. For example, if the concentration of ferric ions in the water exceeds 20 ppm, the anti-agglomeration ability of the dye can be significantly reduced, and the influence of algae is more serious.