Direct dyes are dyes that can be heated and boiled in neutral and weak bond phase media without the help of mordants. Direct dyes are formed by the hydrogen bonding van der Waals force between the direct dye and cotton fiber. Mainly used in fiber, silk, cotton spinning, leather and other industries, but also in papermaking and other industries. Direct dyes can be divided into azo and stilbene types according to their structure. According to its application classification, there are mainly ordinary direct dyes, direct light fast dyes and direct azo dyes.

Direct dyes have water-soluble groups such as sulfonic acid group (-SO3H) or carboxyl group (-COOH) arranged in linear molecular structure. The aromatic ring structure is in the same plane, so the direct dye has a greater affinity for cellulose fibers. It can be dyed directly in a neutral medium. As long as the dye is dissolved in dry water, it can be dyed. The dye is absorbed by the fiber to the surface in the solution, and then continuously diffuses to the amorphous area of the fiber, forming a hydrogen bond and a combination of van der Waals force with the fiber macromolecule. Its derived dyes include direct lightfast dyes and direct copper salt dyes. 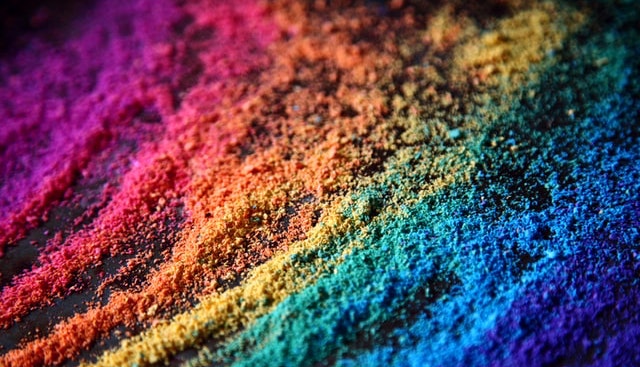 Direct dyes contain water-soluble groups such as -SO3Na and -COONa, and their solubility increases significantly with the rise of temperature. For direct dyes with poor solubility, soda ash can be added to aid solubility. Direct dyes are not resistant to hard water, and most of them can combine with calcium and magnesium ions to form insolubility.

Precipitation causes stains on dyed fabrics, so direct dyes must be dissolved in soft water. If the dyeing water has a high hardness in the production, soda ash or sodium hexametaphosphate can be added, which is beneficial to the dissolution of the dye and has the effect of softening the water.

Direct dyes are more direct to cellulose fibers than other dyes. This is mainly due to the large molecular weight of direct dyes, linear molecular structure, good symmetry, long conjugate system, good coplanarity, and large van der Waals forces between dye and fiber molecules. At the same time, the direct dye molecule contains amino groups, hydroxyl groups, azo groups and other groups, which can form hydrogen bonds with the hydroxyl groups in cellulose fibers and the hydroxyl groups and amino groups in protein fibers to further improve the directness of the dye. 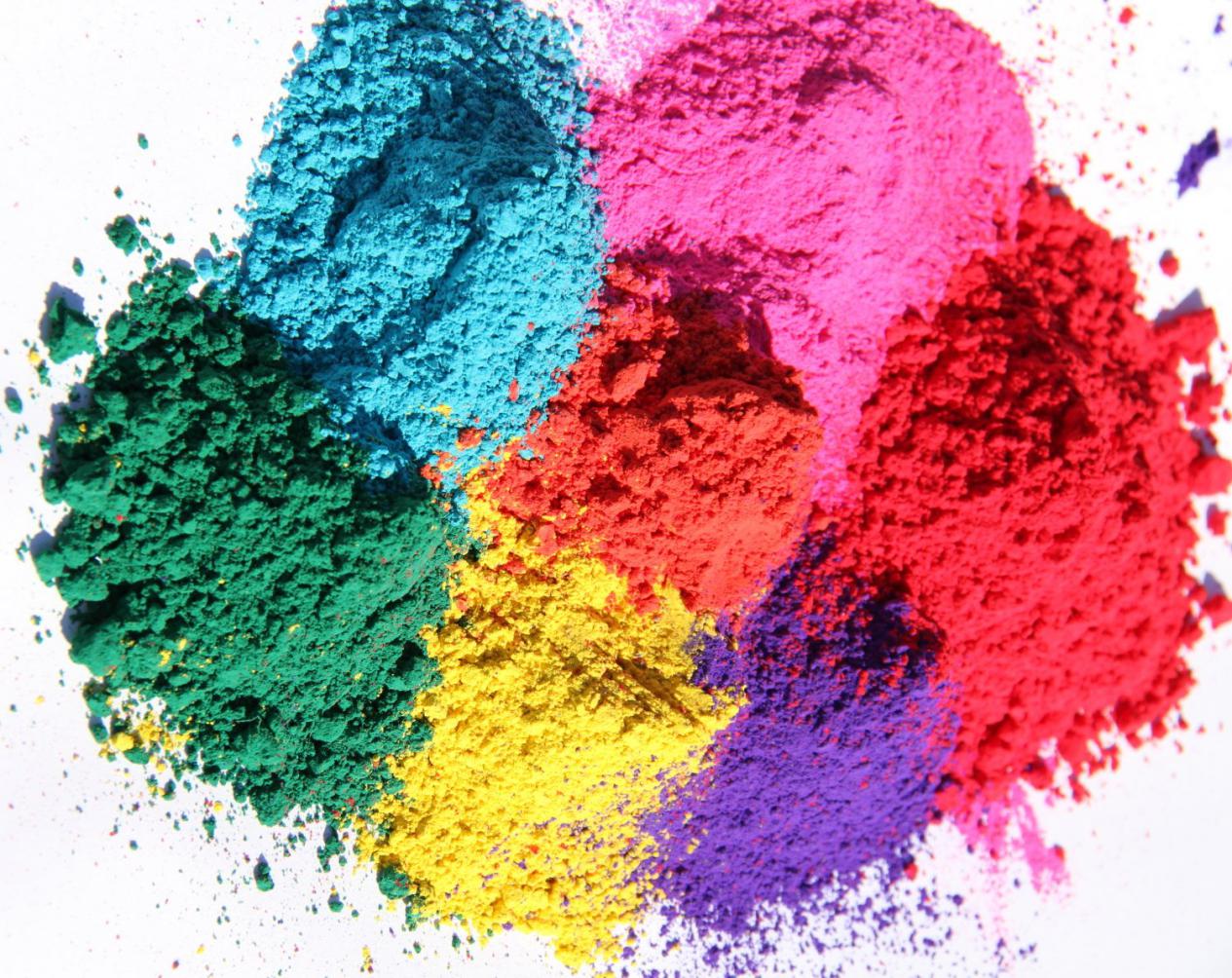 When direct dyes are used to dye cellulose fibers, salt plays a role in promoting dyeing. The dye-promoting mechanism is that the direct dye dissociates into the dye anion and dyes the cellulose fiber. The cellulose fiber is also negatively charged in water. There is a charge repulsion between the dye and the fiber. Adding salt to the dyeing solution can reduce the charge. Repulsion, increase the dyeing rate and the dyeing percentage. Different direct dye salts have different accelerating effects. The salt effect direct dyes with more sulfonic acid groups in the molecule, the salt has a significant effect of promoting dyeing, and the salt should be added in batches to ensure even dyeing of the dye. Direct dyes with a low percentage of dyeing require more salt, and the specific dosage can be determined according to the type of dye and the depth of dyeing. For light-colored products with high level dyeing requirements, the amount of salt should be appropriately reduced to avoid local uneven dyeing and staining defects.