Home » Information » Industry Encyclopedia » What are the characteristics of reactive dyes?

What are the characteristics of reactive dyes?

Commercial reactive dyes with good quality should have good water solubility. The solubility and the concentration of the dye solution are related to the selected bath ratio, the amount of electrolyte added, the dyeing temperature and the amount of urea. Hot water can accelerate the dissolution, urea has a solubilizing effect, and electrolytes such as salt and sodium sulfate will reduce the solubility of the dye. Alkaline agent should not be added at the same time when the reactive dye is dissolved to prevent the dye from being hydrolyzed. 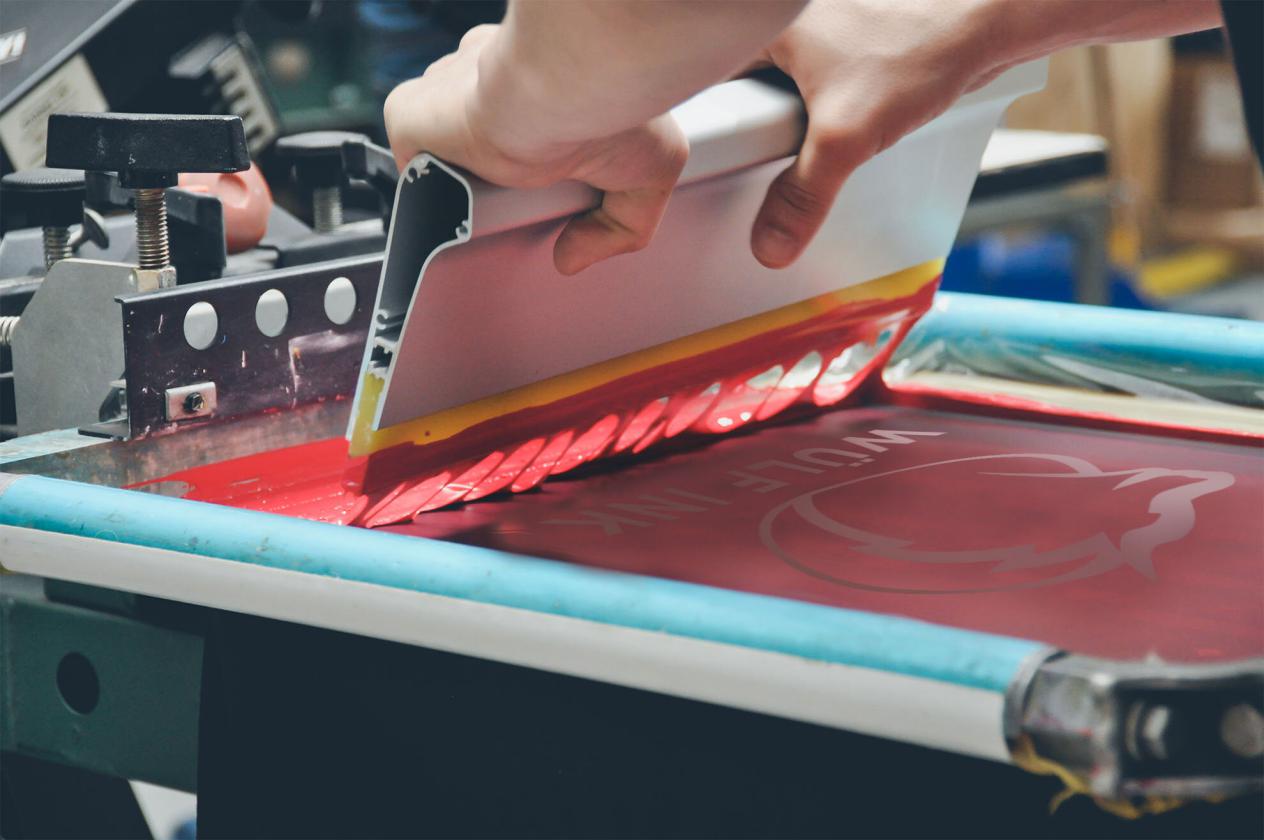 Diffusion refers to the ability of dyes to move into the fiber, and the diffusion of dye molecules with temperature. Dyes with large diffusion coefficients have high reaction rate and fixation efficiency, as well as good level dyeing and penetrating dyeing. The diffusion performance depends on the structure and size of the dye. The larger the molecule, the more difficult it is to diffuse. Dyes with high affinity to fibers are strongly adsorbed by fibers, and diffusion is difficult. Usually, the temperature is increased to accelerate the diffusion of dyes. When electrolyte is added to the dye solution, the diffusion coefficient of the dye decreases. 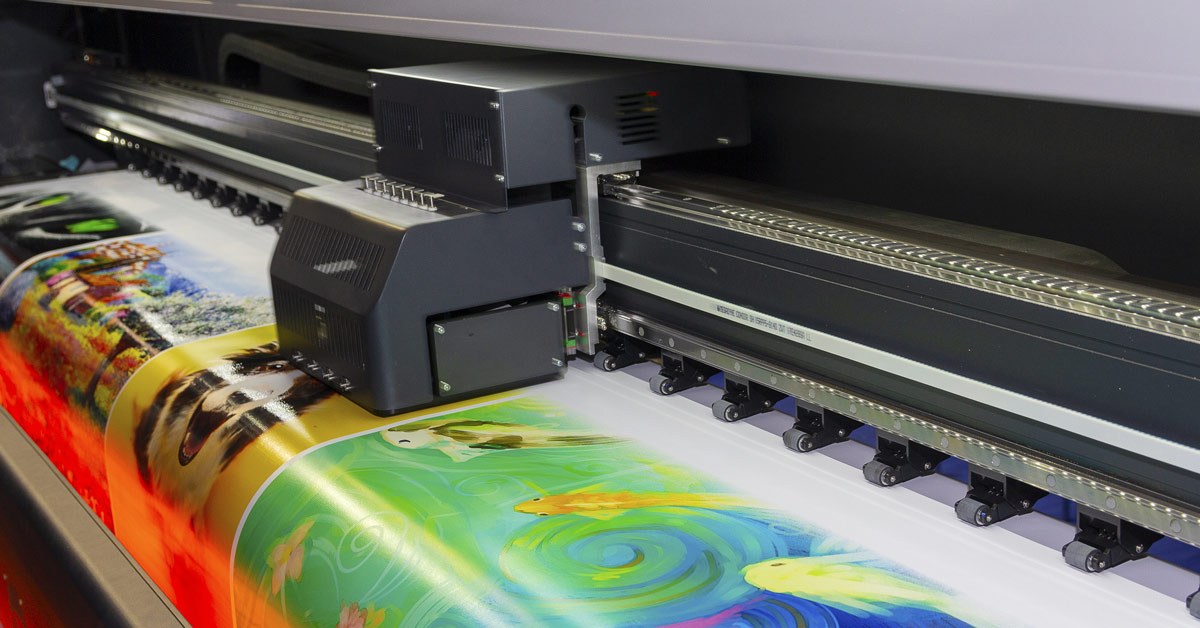 The reactivity of reactive dyes usually refers to the ability of the dye to react with the cellulose hydroxyl group. The dyes with strong reactivity can be fixed under the conditions of room temperature and weak alkali, but the stability of the dye in the reaction is relatively poor and easy It loses dyeing ability by hydrolysis. Dyes with weak reactivity need to be bonded to cellulose under relatively high temperature conditions, or use a strong alkali agent to activate the hydroxyl groups of the fiber yarn to promote the reaction and fixation of the dye on the fiber.