Disperse dyes are a very important and main category in the dye industry. They do not contain strong water-soluble groups and are a class of non-ionic dyes that are dyed in a dispersed state during the dyeing process. Mainly used for printing and dyeing polyester and its blended fabrics. It can also be used for the printing and dyeing of synthetic fibers such as acetate, nylon, polypropylene, chlorinated and acrylic.

Disperse dye, a kind of dye that is slightly soluble in water and is highly dispersed in water by the action of a dispersant. Disperse dyes do not contain water-soluble groups and have a low molecular weight. Although they contain polar groups (such as hydroxyl, amino, hydroxyalkylamino, cyanoalkylamino, etc.), they are still nonionic dyes. Such dyes require high post-treatment, and usually need to be ground by a grinder in the presence of a dispersant to become highly dispersed and stable crystal particles before they can be used. The dye liquor of disperse dyes is a uniform and stable suspension. 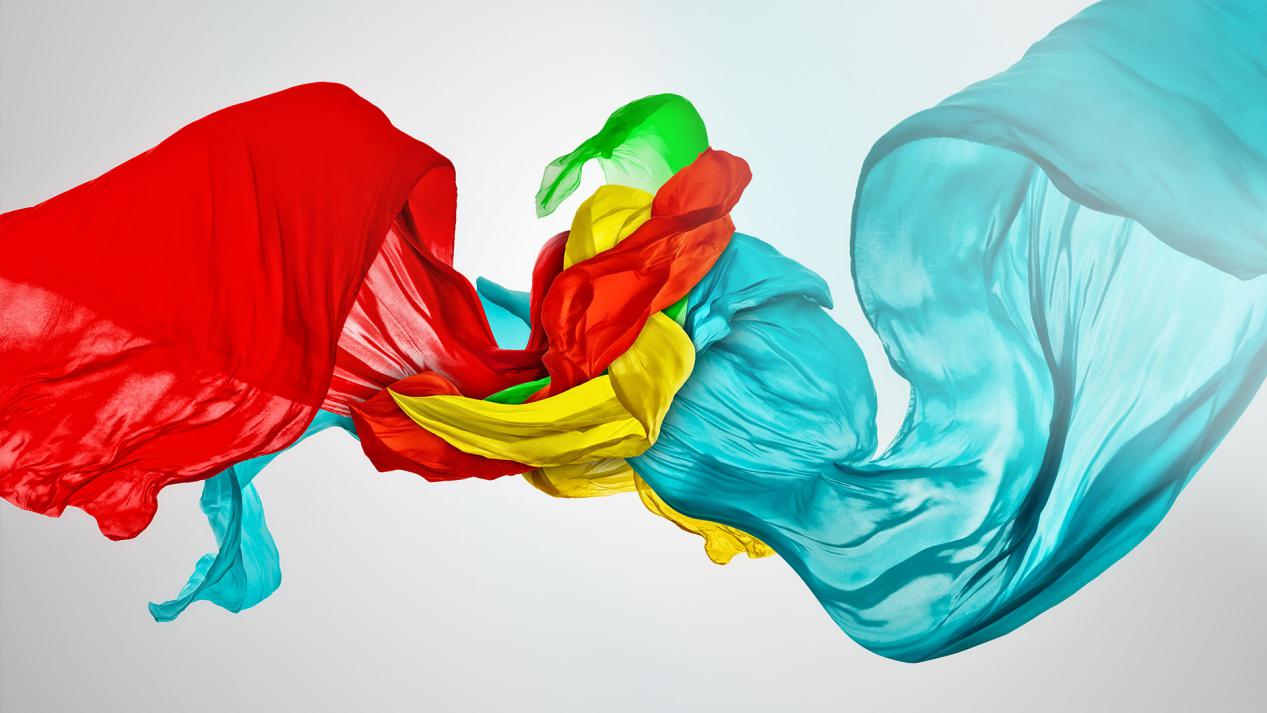 According to the molecular structure, it can be divided into three types: azo type, anthraquinone type and heterocyclic type.

The azo-type chromatogram is complete, with various colors such as yellow, orange, red, purple, and blue. Azo-type disperse dyes can be produced according to general azo dye synthesis methods, with simple process and low cost. (Accounting for about 75% of disperse dyes)

The anthraquinone type has colors such as red, purple, and blue. (Accounting for about 20% of disperse dyes) Anthraquinone dyes, a dye race known for their bright colors.

Heterocyclic dyes are a newly developed type of dyes with bright colors. (Heterocyclic type accounts for about 5% of disperse dyes)

The production process of anthraquinone-type and heterocyclic-type disperse dyes is more complicated and costly.

2. According to the heat resistance of the application: 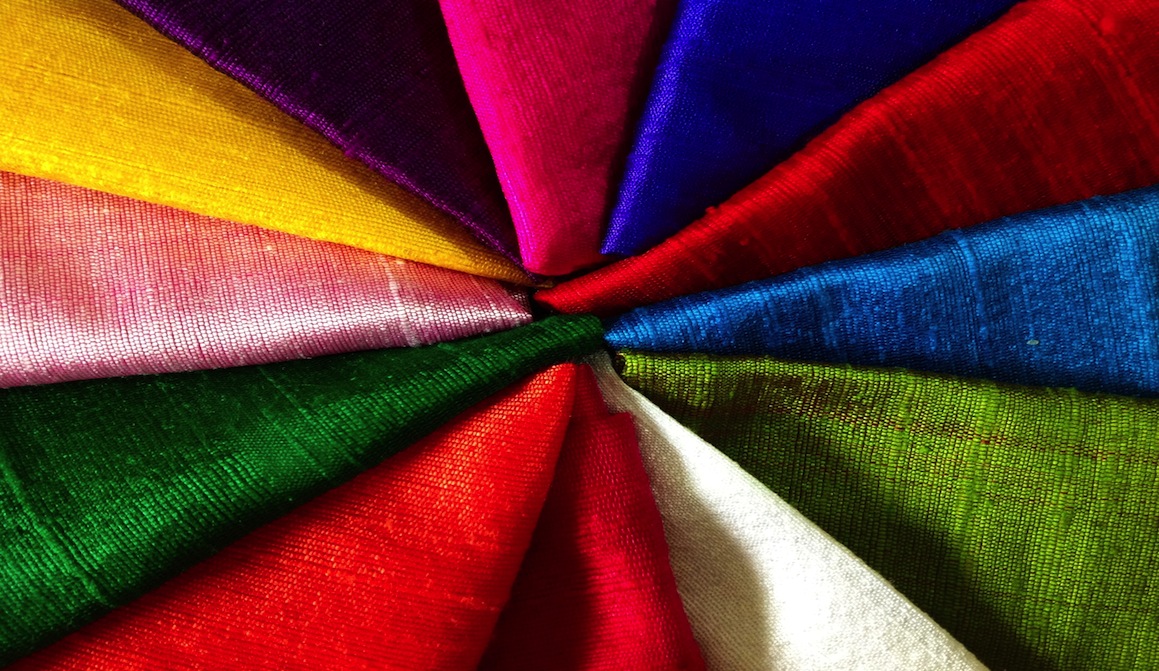 The color of textiles is resistant to various physical, chemical, and biochemical effects during the dyeing and finishing process, use or taking.

The recognized depth standard series defines medium depth as 1/1 standard depth. The colors of the same standard depth are equal in psychological sense, so that the color fastness can be compared on the same basis. At present, it has developed to six standard depths of 2/1, 1/1, 1/3, 1/6, 1/12, and 1/25.

After a certain treatment, the color of the dyed fabric changes in shade, depth or brilliance, or the combined result of these changes.

After a certain treatment, the color of the dyed fabric transfers to the adjacent lining fabric, contaminating the lining fabric.

In the color fastness test, the standard gray sample card used to assess the degree of discoloration of the dyed material is generally called the color change sample card.

In the color fastness test, the standard gray sample card used to evaluate the staining degree of the dyed material to the lining fabric is generally called the staining sample card.

In the color fastness test, to determine the degree of staining of the dyed fabric to other fibers, it is an undyed white fabric that is treated together with the dyed fabric. 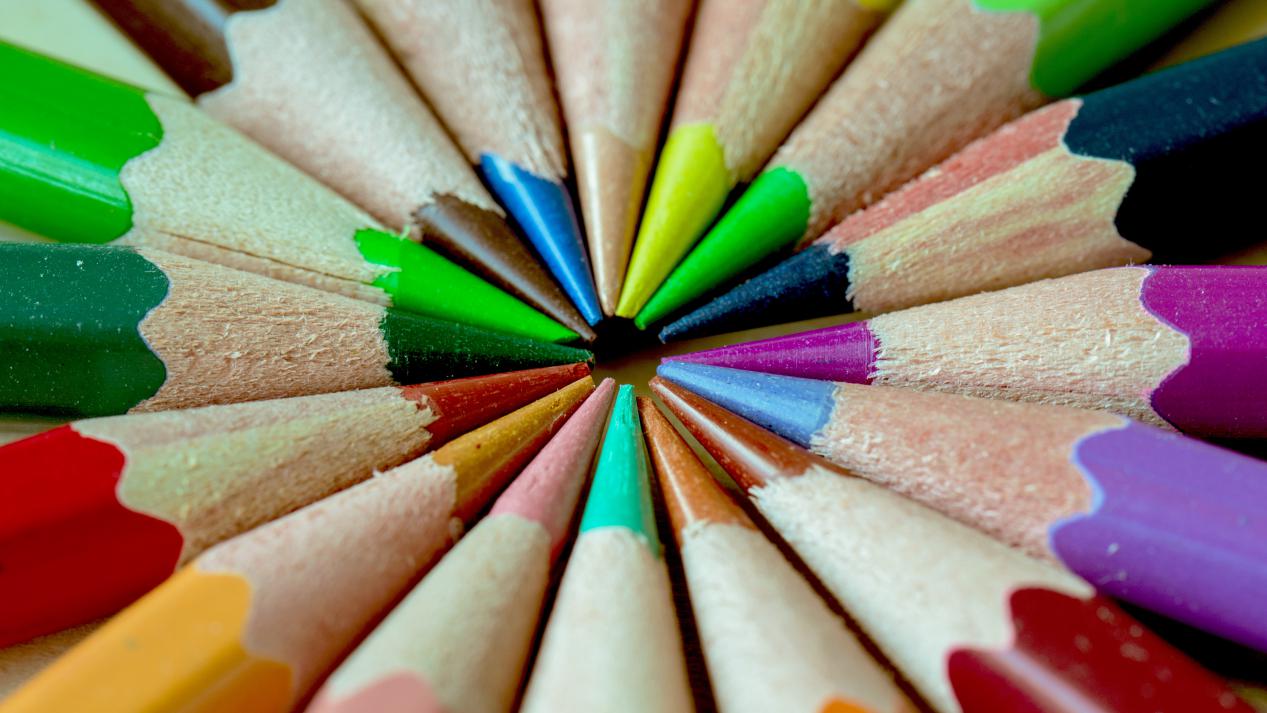 The color of textiles is resistant to artificial light.

The color of the textile is resistant to washing under different conditions.

The color resistance of textiles to rubbing can be divided into dry and wet rubbing fastness.

The degree to which the color of textiles resists heat and sublimates.

The color resistance of textiles to human sweat can be divided into acid and alkali perspiration fastness according to the acidity and alkalinity of the test sweat.

The color of the textile resists the ability of nitrogen and oxygen compounds in the flue gas. Among the disperse dyes, especially those with an anthraquinone structure, when encountering nitric oxide and nitrogen dioxide, the dye will change color.

The color of the textile resists ironing and roller processing.

The color of textiles can resist dry heat treatment.