Another term for fluorescence is called "fireflies", which refers to a cold luminescence phenomenon that causes light to emit light. Generally speaking, when a normal temperature substance is irradiated by ultraviolet or X-ray of another wavelength, it will be triggered to an excited state immediately after absorbing the light, and at the same time, it can emit visible light with a longer wavelength than the irradiated light, and most As long as the fluorescent object stops entering the incident light, its own light-emitting ability will immediately disappear; any phenomenon that has this kind of light-induced light-emitting phenomenon is called fluorescence. 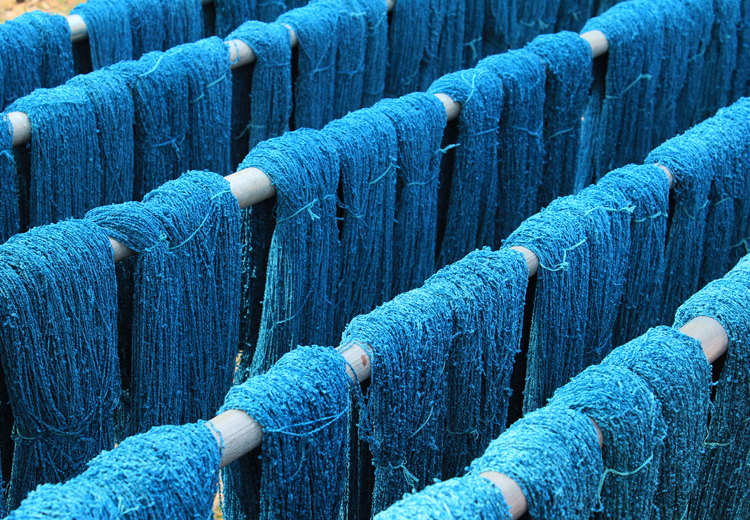 The popular explanation is that people see brighter colors under daily light, such as green, yellow, orange, and purple, which are also called neon lights. Fashion design trends are a good example. Fluorescence was popular in the streets during the 1990s and 1999s. Especially those designers who like costumes redefine fluorescent colors with bold and avant-garde colors, making catwalks everywhere. All have been swept away, giving new life to fluorescent colors. Although fluorescent colors cannot be found in every corner of the city, they still have a certain fashion trend.

The choice of dye has a very important influence on the color fastness of clothing. If the dye is not selected properly, even if the best dye auxiliaries and the best dyeing process are used, products with high performance color fastness cannot be made. Therefore, only by choosing the right fuel can we proceed to the next step. 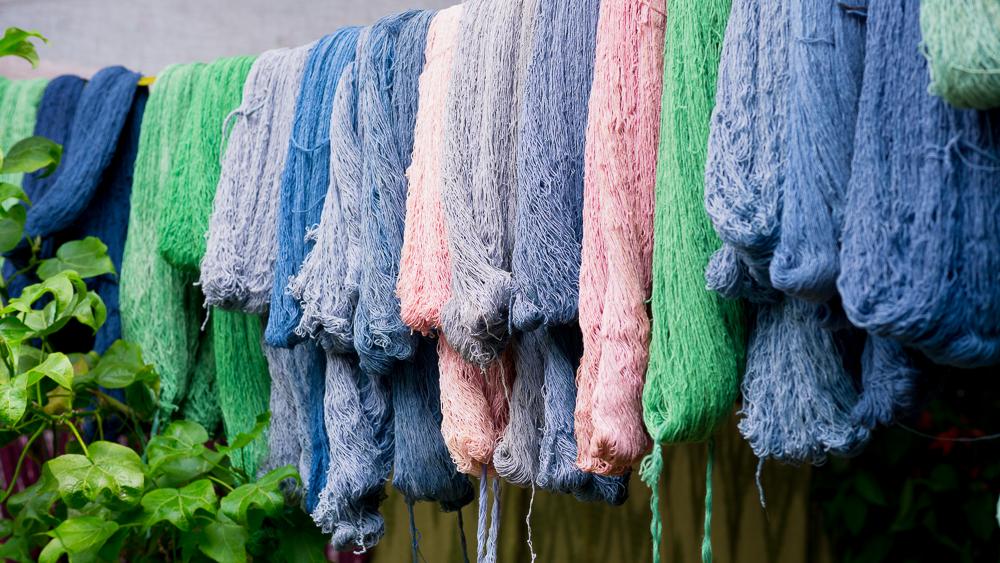 Different fuels selected lead to different color fastnesses. The types of dyes are broken down as follows:

Acidic fuel is more soluble in water and is widely used in protein, nylon fiber and silk. Its specific feature is that it has bright color, but the color fastness after washing is poor, and the color fastness effect of dry cleaning is better, so it is mostly used in natural dyeing.

It is also characterized by bright color, and is mostly used for man-made fibers and protein fibers such as acrylic, polyester, nylon and cellulose. However, the color fastness is poor in some natural cellulose and protein textiles.

This dye does not need to rely on other agents and can be directly dyed in all kinds of cellulose textiles. Its color fastness is different due to different use environments, and its color can be washed after changing its characteristics. The fastness has been greatly improved.

The characteristic of the dye is that it is not easily soluble in water and the particle size is very fine. It is mostly used for viscose, acrylic, nylon, polyester, etc., mainly for dyeing polyester fabrics. Bright color, excellent washing fastness, and versatile.

It is a synthetic fuel used for printing and dyeing many kinds of synthetic fibers. It is also one of the most widely used fuels in apparel technology processing. Because of its gorgeous colors and bright colors, it is mostly used in cellulose fabrics.

Reactive dyes are a new type of water-soluble fuel, because some of the active molecules easily react with some active molecules in cellulose and protein fibers to form covalent bonds, that is, "dye-fiber" compounds. Therefore, the fuel is mostly used in cellulose fiber fabrics, not in protein materials. It has the advantages of bright color, good color fastness to water and abrasion resistance.

This is a kind of dye that is reduced and colored under specific conditions such as alkaline, and then restored to the original insoluble dye after oxidation. It is mostly used in cellulose fiber; it also has better light fastness and better washing fastness. Good features.

Therefore, it is necessary to correctly match the combination of dye and fiber according to the characteristics of the fiber itself, the grade, type and color depth of the dye, and the dyeing rate of the dye to reduce the impact of the finished product during use.