Acid dyes are a type of water-soluble dyes with acidic groups in the structure, which are dyed in acidic media. Most acid dyes contain sodium sulfonate, which is soluble in water, bright in color and complete chromatogram. Acid dyes are water-soluble anionic dyes, mainly used for dyeing wool, silk and nylon, etc., and generally have no coloring power to cellulose fibers.

Compared with direct dyes, acid dyes have a simple structure, lacking long conjugated double bonds and coplanar structures, so they lack directness to cellulose fibers and cannot be used for dyeing cellulose fibers. Different types of acid dyes have different dyeing properties due to different molecular structures, and the dyeing methods used are also different. The light fastness and wet fastness of acid dyes vary greatly depending on the type of dye.

According to the chemical structure classification, acid dyes can be divided into azo, anthraquinone, triarylmethane and other categories. 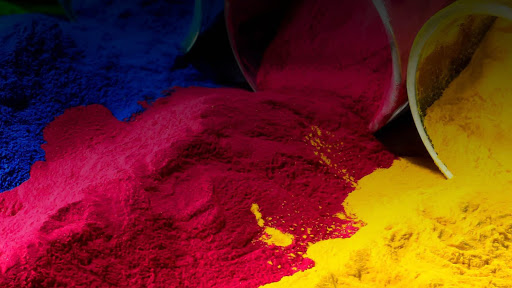 Strong acid dye: the earliest developed acid dye requires dyeing in a strong acid dye bath. Its molecular structure is simple, the molecular weight is low, and it contains sulfonic or carboxyl groups. The proportion of sulfonic acid groups in the molecule is large. Strong water-based, weak hydrophobicity, good water solubility, low affinity for wool, transfer dyeing on wool, even dyeing, so it is also called acid level dyeing dye, but the shade is not deep, the washing fastness is poor, and The wool is damaged during dyeing, and the dyed wool has a poor hand feeling. It needs to be dyed in a strong acid bath to get a high dye uptake, bright color, suitable for dyeing light and medium colors, mainly used for wool dyeing.

Weak acid dyes: In strong acid dyes, weak acid dyes are generated by increasing the molecular weight, introducing groups such as arylsulfone groups, or introducing long carbon chains. The molecular structure is relatively complex, the proportion of sulfonic acid groups in the molecule is relatively small, the hydrophilicity, the degree of aggregation and solubility in the aqueous solution are medium, the affinity for wool is relatively large, the migration and leveling properties are slightly poor, and the wet treatment Good fastness, can dye wool in weak acid medium, no damage to wool, darker shade, improved fastness, but poor levelness.

Acid mordant dye: An acid dye that forms a metal complex on the fabric after being treated with some metal salt (such as chromium salt, copper salt, etc.) as a mordant. Mordant dyeing procedures are more complicated, but the properties of light fastness, washing fastness and rubbing fastness are better. 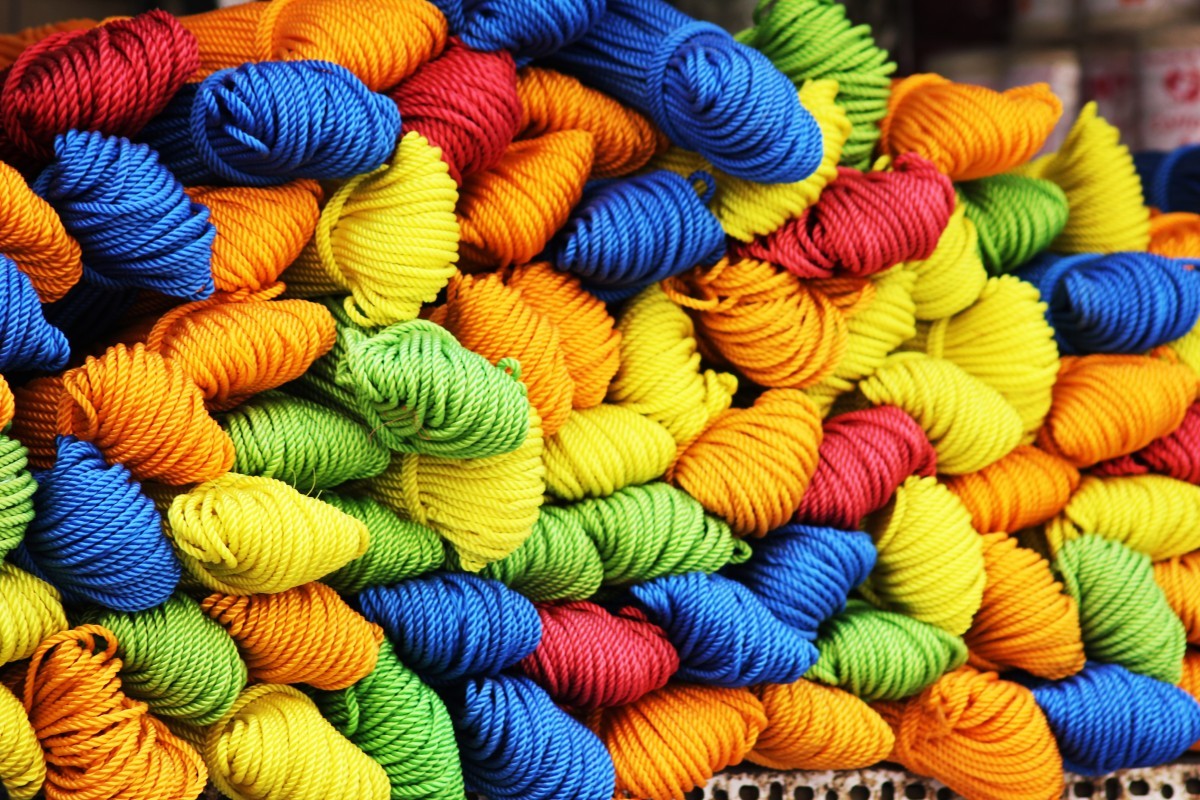 Acid complex dyes: It is formed by complexing some acid dyes with metals such as chromium and cobalt. It is soluble in water and has excellent light fastness and light fastness. Its dye matrix is similar to acid mordant dyes, but in the preparation of dyes, metal atoms have been introduced into azo dye molecules, and the ratio of metal atoms to dye molecules is 1:1, so it is also called 1:1 metal complex dye. There is no need to use mordant for dyeing. It must be dyed in a strong acid bath, which will damage the wool.

Another type of acid complex dyes do not contain sulfonic acid groups in their molecules, but contain hydrophilic groups such as sulfonylamino groups. The ratio of metal atoms to dye molecules in the molecule is 1:2, so they are also called 1:2 metal complex dyes. It is dyed in a neutral or weak acid medium, so it is called a neutral dye, also called a milling resistant acid dye. The dye has a complex structure, a large molecular weight, a small proportion of sulfonic acid groups in the molecule, and a large proportion of hydrophobic parts. Poor water solubility, high affinity to wool and other fibers, poor migration and level dyeing properties, often dyed in a near-neutral bath, the color is not bright enough, ironing and wet processing fastness is good.

The basic principle of dyeing