Is fluorescent brightener harmful to the body?

Before understanding fluorescent whitening agents, let's first understand fluorescence. Fluorescence is a cold luminescence phenomenon of photoluminescence. When a certain room temperature substance is irradiated with a certain wavelength of incident light (usually ultraviolet or X-ray), it enters the excited state after absorbing the light energy, and immediately de-excites and emits the emitted light longer than the wavelength of the incident light (usually in visible light). Wave band), the emitted light with this property is called fluorescence. Once many fluorescent substances stop the incident light, the luminescence phenomenon will disappear immediately. 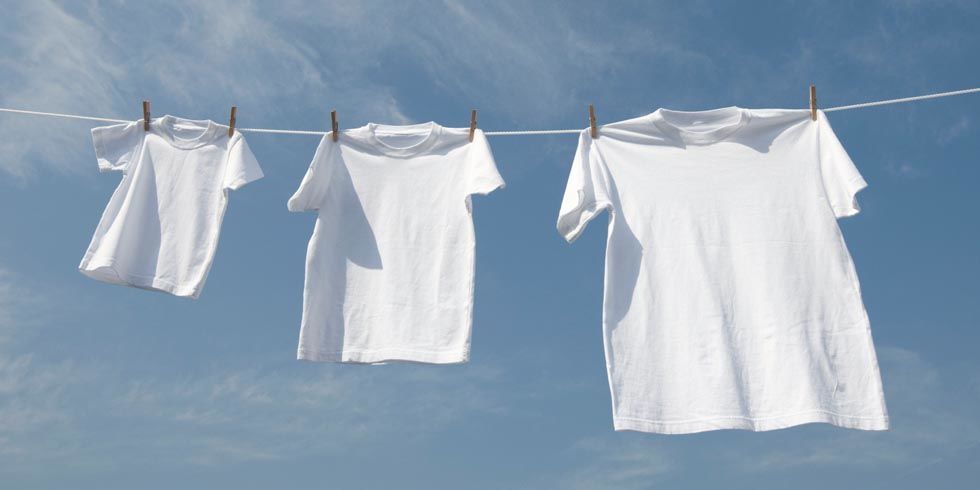 Substances with the above properties are called fluorescent agents. Therefore, fluorescent agents are not a specific substance, but a general term for a class of substances. The outgoing light emitted by the fluorescent agent after absorbing light energy is located in the visible light band and can present a variety of colors. In daily life, the commonly used optical brighteners are chemical components of stilbene derivatives, which are characterized by absorbing ultraviolet rays and reflecting blue and white phosphorescence. White items in life can slightly absorb the blue light in the visible light, resulting in insufficient blue light, making the items slightly yellow, and affecting the appearance of the product. If fluorescent whitening agent is added to a white product, it will absorb ultraviolet light and convert it into blue outgoing light, which is complementary to the yellow color of the product itself, and the product will be whitened by naked eyes. 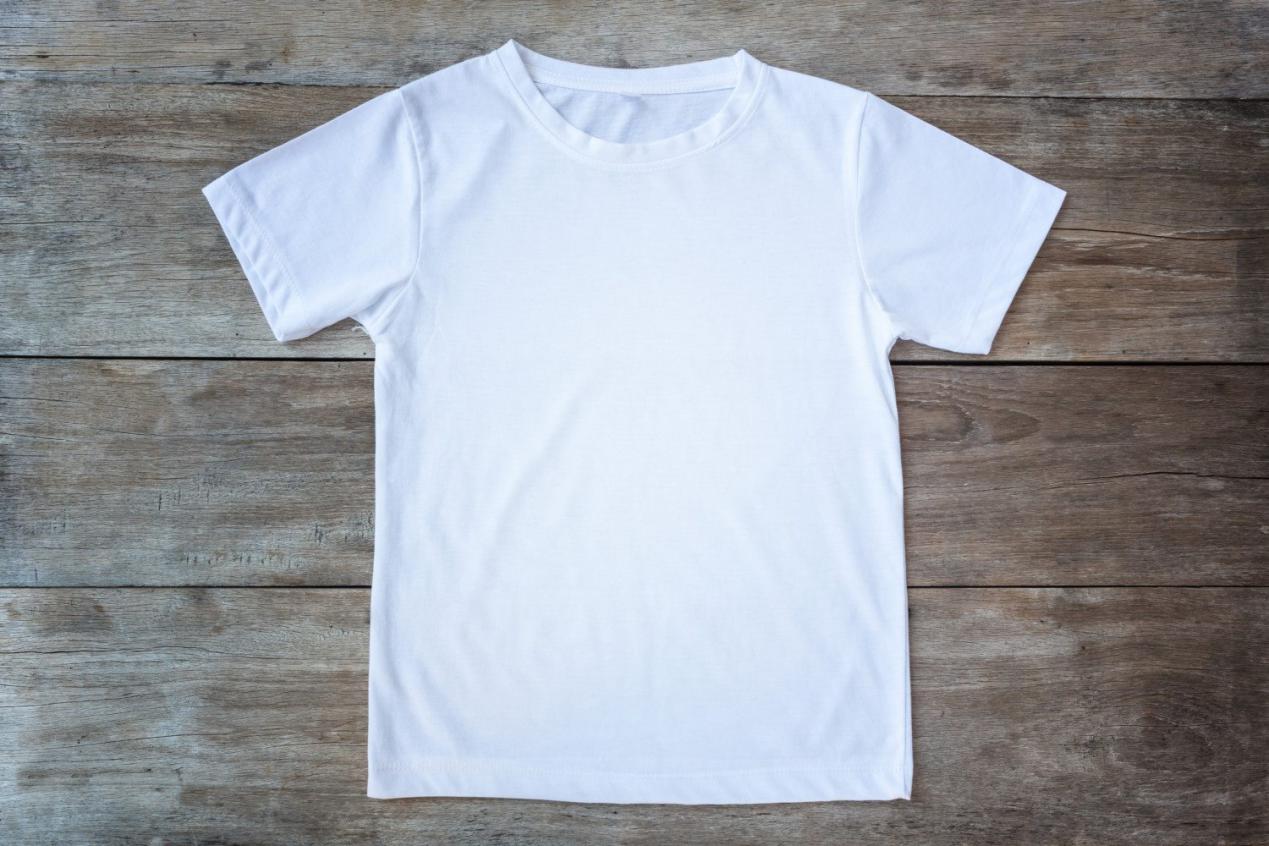 This is when the manufacturer adds fluorescent whitening The reason for the agent.