Causes of dye fading under the sun

When a dye molecule absorbs the energy of a photon, it will cause the outer valence electron of the molecule to transition from the ground state to the excited state. According to different structures, the dye molecules can have different excitation processes under the effect of light waves of different wavelengths, including π→π*, n→π*, CT (charge transfer), S→S (single state), S→T ( Triplet state), ground state→first excited state and ground state→second excited state, etc. The ground state of the singlet state is written as S0, and the first and second excited singlet states are written as S1 and S2. The corresponding three-line states are indicated by T0, T1, and T2. 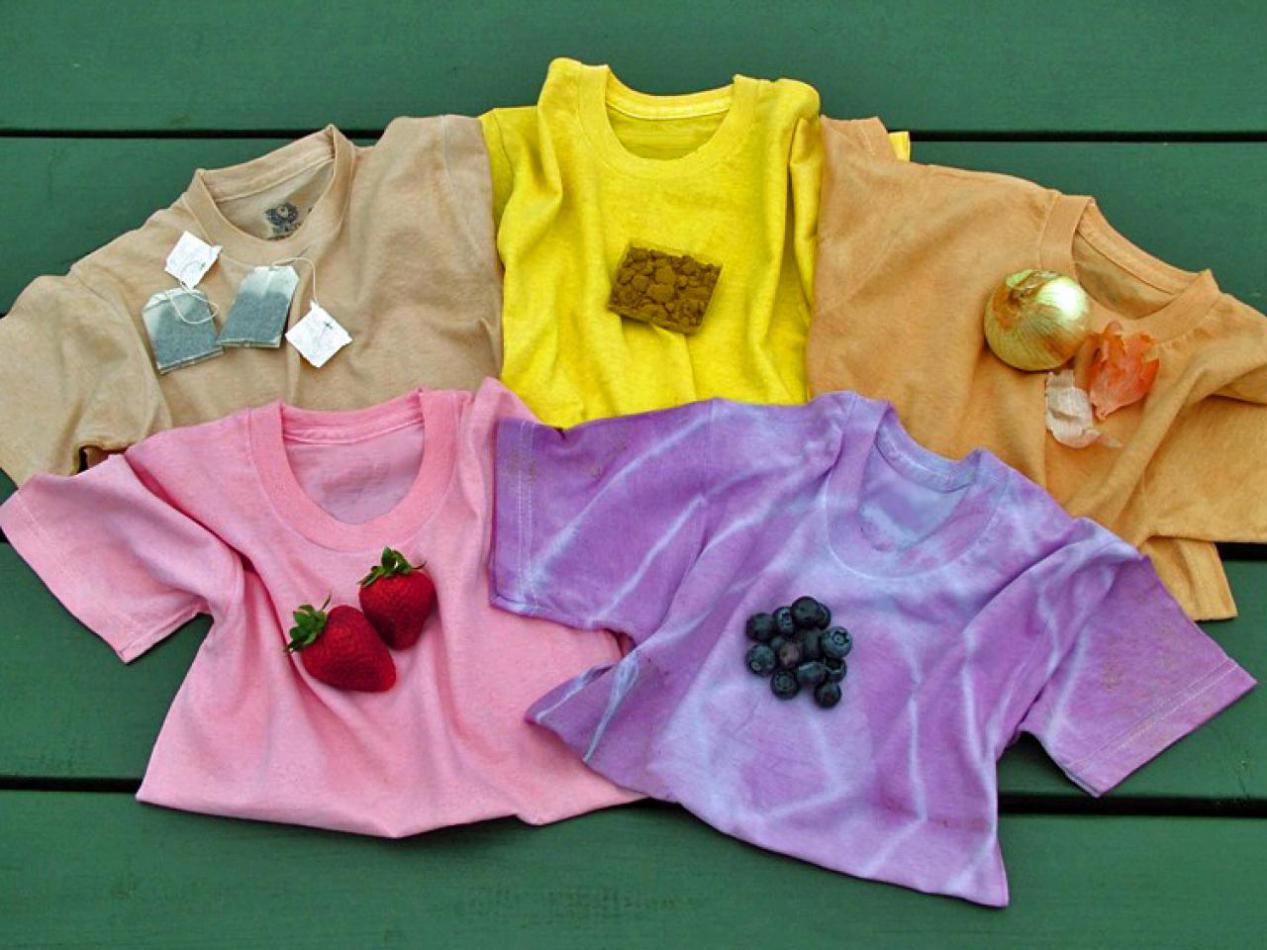 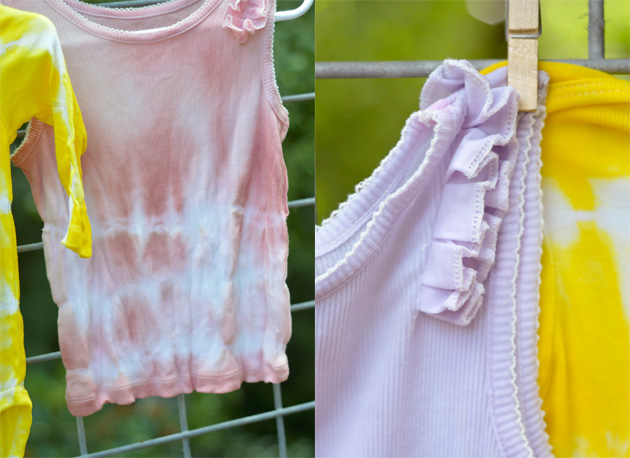 1. The wavelength of the light source and the shining light;

3. The chemical properties and arrangement structure of the fiber;

4. Bonding strength between dye and fiber;

5. The chemical structure of the dye;

7. The influence of artificial sweat on the fading of dye;

8. The influence of additives.