Analysis on the types of environmentally friendly dyes

Commonly used sulfur dyes are not allergic dyes, carcinogenic dyes, and acutely toxic dyes. They do not contain heavy metals and adsorbable organic halides. They use less salt during application and consume much less water and energy than reactive dyes. Therefore, sulfur dyes are also One of the alternative dyes to banned dyes, especially black. However, it is necessary to add sodium sulfide and alkali to reduce it when dyeing with sulfur dyes. The waste water contains 15% to 20% of sulfides and the hydrogen sulfide odor generated by the manufacture and application of sulfur dyes brings serious environmental and ecological problems. pollution problem. 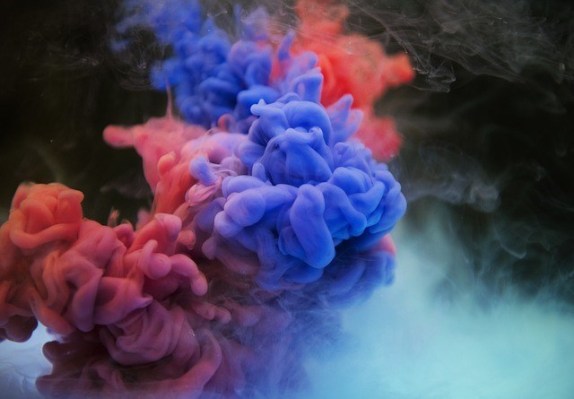 Vat dyes do not contain azo dyes that will crack to produce 22 carcinogenic aromatic amines under specific conditions. They are not allergic dyes, carcinogenic dyes and acutely toxic dyes. They do not contain environmental hormones, and the chroma of wastewater is low when used, so it is forbidden An alternative to dyes. However, from the analysis of environmental and ecological protection requirements, there are many manufacturing steps for vat dyes and complex synthesis reactions. Sometimes organic halides such as polychlorinated benzene are used as solvents and heavy metals and their derivatives are used as catalysts. Therefore, their environmental and ecological pollution has always been Issues of public concern. 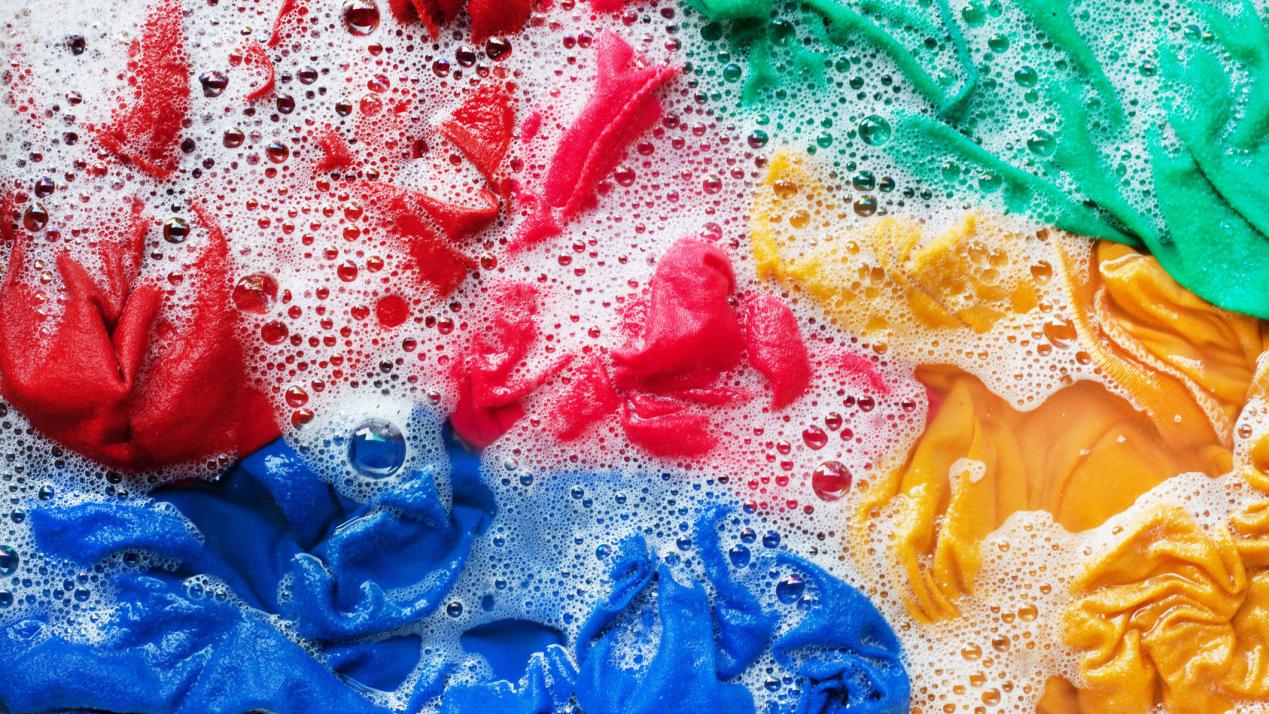 Cationic dyes are special dyes for polyacrylonitrile fibers. In the manufacturing process of cationic dyes, zinc chloride is usually used to precipitate the double salt. The content of zinc in commercial products is very high, generally 15% to 20%. ETAD clearly stipulates that zinc is one of the heavy metals that need to be controlled in dyes. Therefore, the development of environmentally friendly cationic dyes is mainly due to the problem of zinc in dyes.