Defects of sulfur dyes and solutions

Sulfur dyes have a short production process, low price, and good fastness. However, they still have many shortcomings and problems in actual production and application, so they still cannot be widely used in various fabrics.

Sodium sulfide is used in the application of sulfur dyes, and it is excessive. Part of the sodium sulfide is used for the reduction of dyes, but the excessive part will produce sulfur-containing wastewater. The dyeing wastewater has high sulfur content, resulting in activated sludge method and coagulation precipitation method. The wastewater cannot be fully treated, and the quality of the discharged water is difficult to meet the requirements. If it is directly discharged, it will release hydrogen sulfide, which is harmful to organisms, corrodes the sewage system, releases odors, and harms people's health ( The user's health is not harmful and is considered a non-toxic dye). 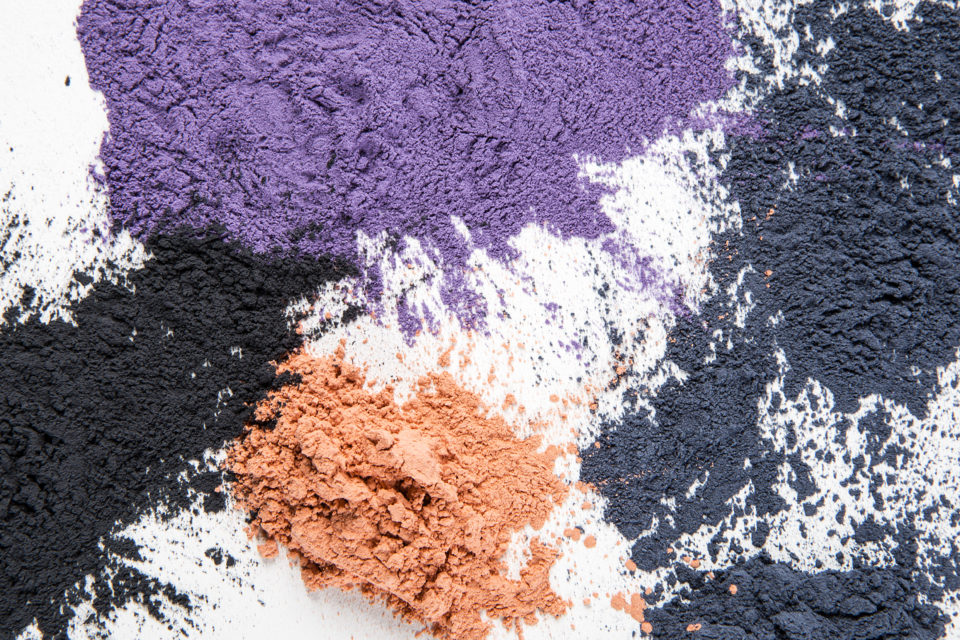 In order to solve the wastewater problem, the factory needs to invest a lot of money, which not only greatly increases the production cost, but also easily produces toxic hydrogen sulfide gas during the dyeing process. When it reaches a certain level in the air, it can cause dizziness, palpitations, nausea, etc. Certainly dangerous.

This is one of the important reasons for the gradual decline of sulfur dyes. Because sulfur dyes are insoluble in water, the dyed fabric is not resistant to friction and chlorine bleaching. Moreover, since the sulfide used for dyeing remains in the dyed material in large quantities, the fiber is embrittled by the generation of sulfate radicals due to air oxidation during storage. The dyed product with the most used black sulfur dye is brittle in storage. Due to the poor workability of dissolving sulfur dyes, liquid products have been developed in recent years, but they are only sulfur dyes that have been dissolved after pre-reduction. Ordinary sulfur dyes are highly alkaline dangerous substances with foul odor and poor storage stability. Due to their affinity for objects, they are easy to stain and difficult to wash out. Sulfur dyes need to be reduced and dissolved before dyeing fibers. The post-treatment process is cumbersome and the entire dyeing process is relatively complicated. Dyed fabrics are usually limited to cellulose fibers such as cotton. The shade of sulfur dyes is relatively dim. Black is the main color spectrum, followed by blue, olive and brown. It is difficult to meet people's demand for colorful colors in modern society. 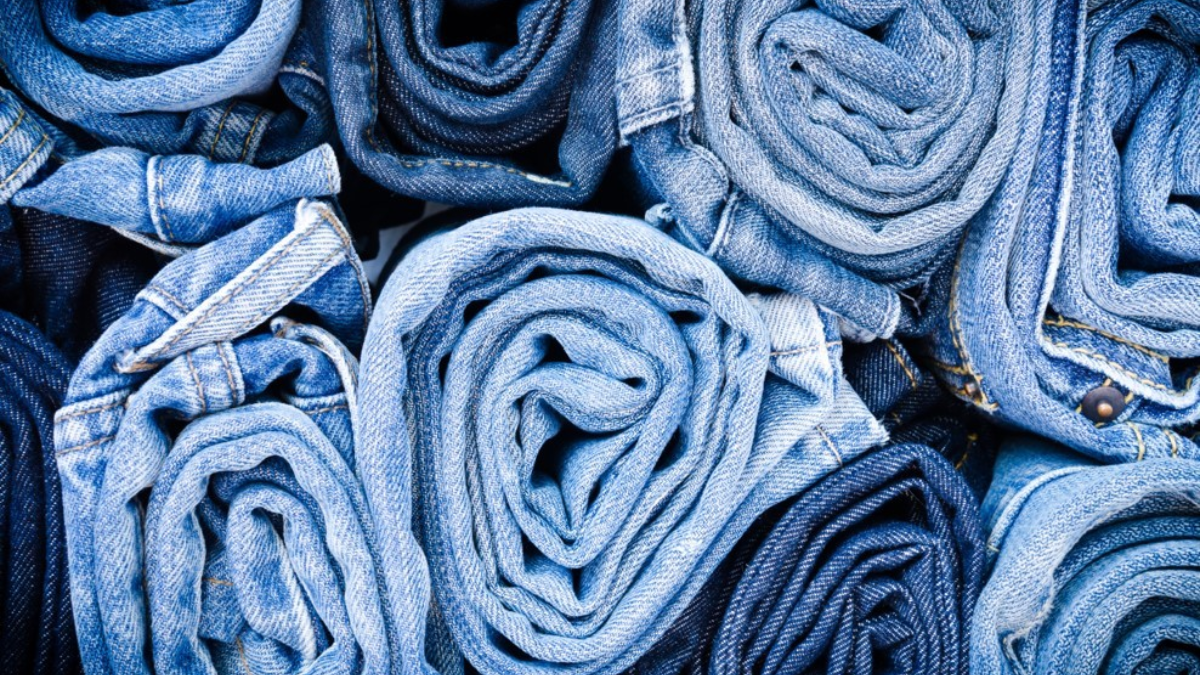 At present, 90% of the sulfur dyes in the world are still using sodium sulfide, and it is excessive. Some of the sodium sulfide is used for the reduction of dyes, but the excessive part will produce sulfur-containing wastewater. Discharging it directly will pollute the environment. The further development of sulfur dyes will replace the reducing agent sodium sulfide. In this regard, the increase in cost must be close to the current cost of chlorination to treat sulfur-containing wastewater. As people's requirements for the environment are getting higher and higher, environmental protection becomes more and more important. Ecological selection of reducing agents and oxidants for dyeing sulfur dyes is necessary. At the same time, the use of sulfur dyes that do not contain sulfur or contain very little sulfur can make the application of sulfur dyes an environmentally friendly process. Therefore, it is of great significance to improve the dyeing rate and dye utilization rate of sulfur dyes, thereby reducing the residual amount of dyes in wastewater. The meaning of dyeing rate includes two aspects:

(1) The adsorption rate of the dye on the fiber surface in the dye liquor;

(2) The diffusion rate of the dye in the dye liquor from the surface of the fiber to the inside of the fiber. Sulfur dyes are insoluble in water and must be fully reduced and dissolved with a reducing agent before dyeing. For a few sulfur dyes with large particles and poor solubility, it is necessary to stir or even boil after adding sodium sulfide to help the dyes to be fully dissolved. On the other hand, the cellulose fiber is modified to increase the number of groups bound to the dye, thereby increasing the dye utilization rate.