1. The amount of electrolyte applied 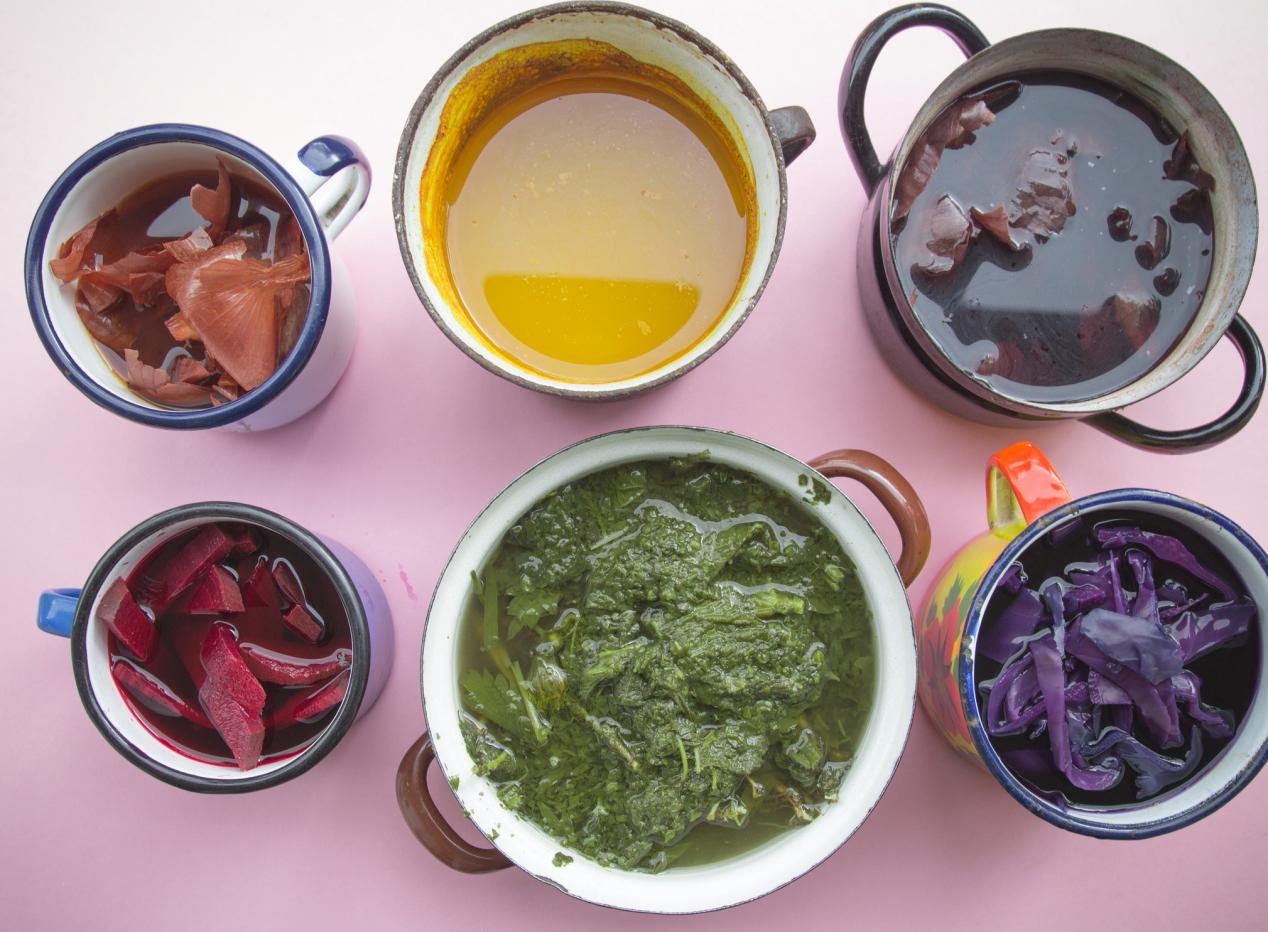 The most worth mentioning here is that in rope dyeing (jet overflow machine dyeing, airflow machine dyeing), the electrolyte must be added first and the dye must be added later (the order of addition is the opposite of jig dyeing). The reason is that, according to the traditional method, the dye is added first, and the electrolyte is dissolved in the dye-containing reflux water. The dye will flocculate and precipitate immediately in the saturated solution of the electrolyte, and it will adhere to the fabric in the tank, which will easily cause color spots and stains. Stained. Add electrolyte first, and use the electrolyte-containing reflux water to dissolve and dilute the pre-mixed dye, then the dye will not "agglomerate" or precipitate (after testing, the commonly used medium-temperature reactive dye is used in a neutral bath with an electrolyte of<80g/L Medium, good solubility stability.)

1. The amount of soda ash applied

After testing, the most commonly used medium-temperature reactive dyes for dyeing cotton have the best fixing pH value of 10.5-11.0 (reactive turquoise blue dyeing at 60℃ is 12.0, 80℃ dyeing is 11.0). Lianyungang powdered light soda ash is commonly used 5～25g/L, pH=10.65～10.99, and its pH buffering capacity is great. Therefore, 5-20g/L of soda ash is sufficient according to the depth of dyeing. If the amount is too much, the color depth will not increase significantly, but it will reduce the solubility stability of the dye in the salt-alkali fixation bath and harm the dyeing quality. 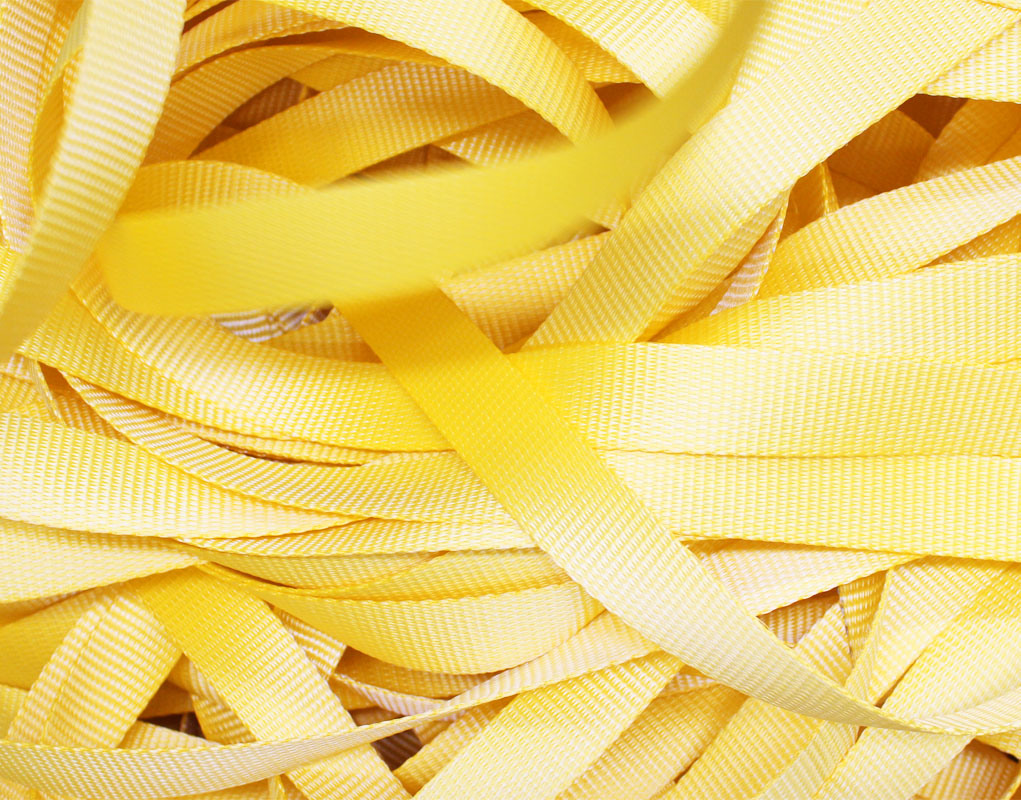 Practice has proved that the application of alkaline agents must follow the following two principles:

The second is that the application of the alkaline agent must be "first less and then more, adding in portions". Because the faster the alkali agent (soda ash) is added, the stronger the alkalinity of the fixing bath is, and the higher the salt-alkali mixing concentration is. The more intense the aggregation behavior and coloring behavior of the dye, the more likely it is to produce dyeing quality problems. Practice has proved that the alkalinity of the fixing bath increases from weak to strong, the mixed concentration of salt and alkali increases from low to high, and the concentration of dye liquor decreases from thick to light, which can effectively alleviate the excessive behavior of dyes due to the addition of alkali agents, thereby ensuring the quality of dyeing Achieve stability.