The dyeing principle and process of reactive dyes

The dyeing principle and process of reactive dyes. The molecule contains chemically active groups that can react with cotton, wool and other fibers in an aqueous solution to form a co-bonded dye. Has high washing fastness. Reactive dyes are composed of parent dyes, linking groups and active groups, so that they can form strong covalent bonds with fibers when they are used. Reactive dyes have a series of incomparable characteristics with other cellulose fiber dyes, and have established their status as the main dyes for cellulose fibers. They are prominently manifested in the following four aspects:

(1) Reactive dyes are one of the best choices to replace prohibited dyes and other types of cellulose dyes such as sulfur dyes, ice dyes and vat dyes.

(3) Reactive dyes have wide chromatograms, bright colors, excellent performance and strong applicability, and their hue and performance are basically in line with the market's requirements for fibers and clothing. 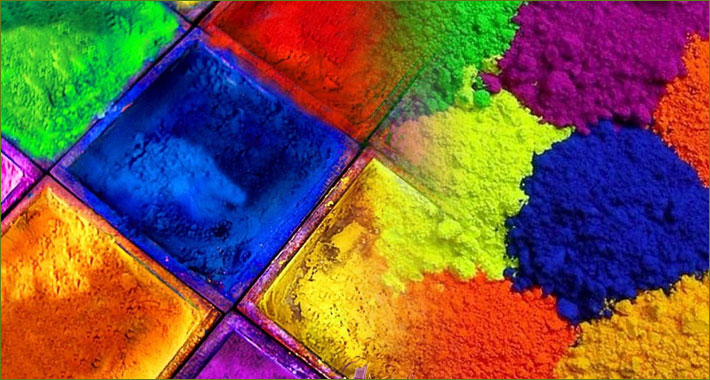 But there are some problems with reactive dyes:

(1) The utilization rate is not high enough, generally 60%~70%, which produces a large amount of colored sewage, the chroma of which exceeds several thousand times, the COD value is generally 8,000 to 30,000 ppm, and the COD value of concentrated wastewater exceeds 50,000 ppm.

(2) In order to suppress the charge on the fiber surface, the reactive dyes need to consume a considerable amount of electrolyte when used, which not only increases labor intensity, but also causes the chloride ion concentration in the wastewater to reach more than 100,000 ppm, which greatly increases the treatment reactivity The difficulty of dyeing wastewater.

(4) There are fewer dark varieties that can replace vulcanizates and vat dyes. 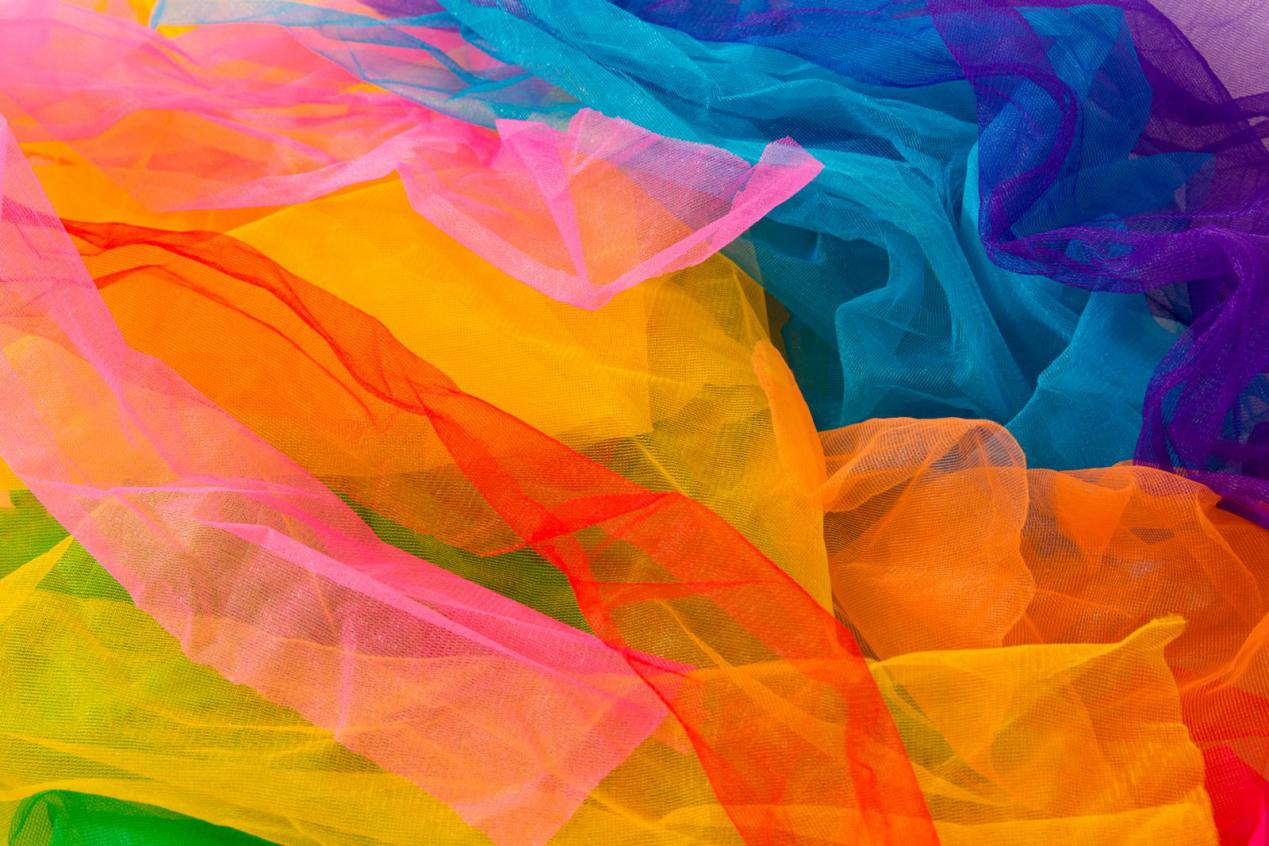 At present, the way to solve the technical problems of reactive dyes is mainly to improve the absorption rate and fixation rate. The most effective method is to introduce two different or the same active groups into the reactive dye molecule, especially the former is to introduce two kinds of active groups. Active groups-chloros-triazinyl and vinylsulfone. For the new reactive dyes composed of these two heterogeneous active groups and suitable parent dyes and linking groups, in addition to the characteristics of each constituent active group, low alkaline hydrolysis rate, high acid hydrolysis and bond breaking stability, In addition to excellent washability, good fastness, and small difference between adsorption rate and fixation rate, it also has new characteristics generated by the addition and increase of two different active groups, and better acid resistance Hydrolysis and peroxide washing ability, higher fixation rate, wider dyeing temperature range, better dyeing reproducibility and suitable for medium temperature dyeing, low temperature dyeing, short-term dyeing, high first-time success rate (RFT) Therefore, the output of this type of reactive dyes has accounted for two-thirds of all dyes used in dyeing, and has become the main dye for pad dyeing and dip dyeing of cotton fabrics.