The nature of cationic dyes

The salt-forming alkyl and anionic groups in the cationic dye molecule affect the solubility of the dye. In addition, if there are anionic compounds in the dyeing medium, such as anionic surfactants and anionic dyes, they will also combine with cationic dyes to form a precipitate. Wool/nitrile, polyester/nitrile and other blended fabrics cannot be dyed in the same bath with ordinary cationic dyes and acidic, reactive, and disperse dyes, otherwise precipitation will occur. Generally add anti-settling agent to solve this kind of problem.

Generally, the stable pH range of cationic dyes is 2.5-5.5. When the pH value is low, the amino group in the dye molecule is protonated, changing from an electron donor to an electron withdrawing group, causing the color of the dye to change; if the pH value is high, the cationic dye may form a quaternary amine base, or the structure may be destroyed. Dyes precipitate, change color or fade. For example, oxazine dyes are transformed into non-cationic dyes in alkaline medium and lose their affinity for acrylic fibers and cannot be dyed. 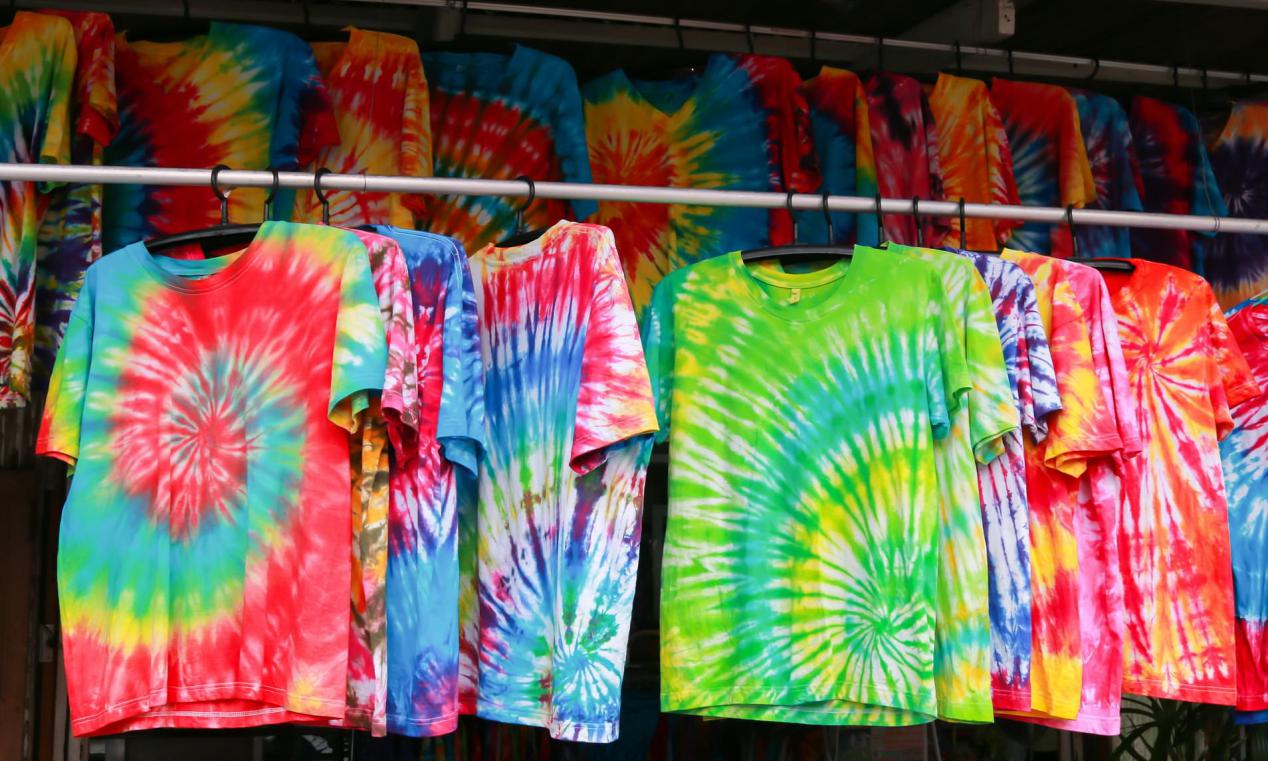 Cationic dyes have a relatively high affinity for acrylic fibers, and have poor migration properties in the fibers, making it difficult to level dye. Different dyes have different affinities for the same fiber, and their diffusion rate inside the fiber is also different. When dyes with a large difference in dyeing rate are mixed, the color change and uneven dyeing are prone to occur during the dyeing process; When dyes with similar speeds are mixed, their concentration ratio in the dyeing bath is basically unchanged, so that the color of the product remains consistent and the dyeing is more uniform. The performance of this type of dyeing is called the compatibility of dyes.