Temperature has different effects on the dyeing rate of direct dyes.

The structure is relatively simple, easy to dissolve, low affinity to fibers, and high diffusion rate.

The structure is relatively complex, difficult to dissolve, has a high affinity for fibers, and has a low diffusion rate. 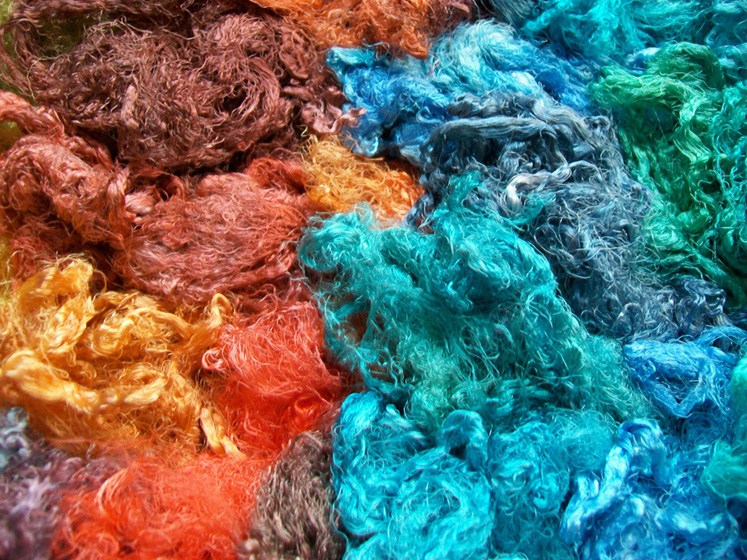 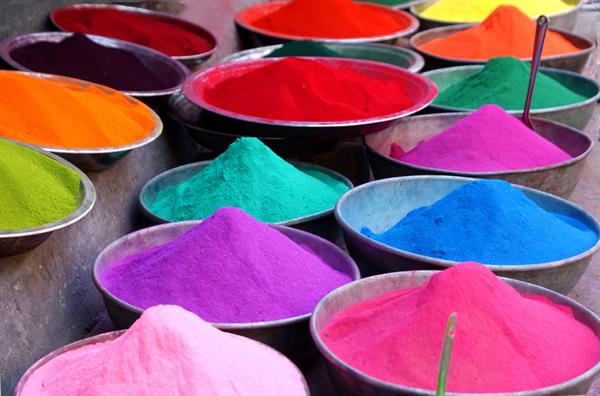 Dissociate into pigment anions in water and dye cellulose fibers.

Cellulose fibers are negatively charged in neutral or weakly alkaline dyeing baths. The effect of sodium sulfate or table salt on direct dyes is called dye promotion. Through the dye-promoting effect of salt, the dye uptake rate and the dye uptake percentage can be increased. Van der Waals force is inversely proportional to the 6th power of the intermolecular distance, and the effective distance is very small. Coulomb gravitation is inversely proportional to the second power of the distance. far. When the dye anion approaches the fiber interface, it is first affected by the fiber repulsion. Only those dye anions that have higher kinetic energy in an instant due to molecular collisions and can overcome the Coulomb repulsion can break through the barrier and enter a certain distance. At this time, Van der Waals force exceeds the Coulomb repulsion force, and adsorption occurs. Sodium ions of salt (sodium sulfate or table salt) are adsorbed on the surface of the fiber, which can reduce the charge repulsion, increase the dyeing rate and the dyeing percentage. The effect on the salt with more sulfonic acid groups Dyes have obvious dye-promoting effects.