The role and influence of film-forming additives in coatings

With the rapid economic development nowadays, the chemical industry has gradually occupied an important position. Chemical raw materials are used in many places in our lives. It brings us many benefits. The use of film-forming aids is becoming more and more common. It has a very important role and influence in our coatings. Is there a lot of friends who are already very curious? Next, we will introduce to you the film-forming aids The role and influence in paint, I believe everyone will know why it is so important after reading it. 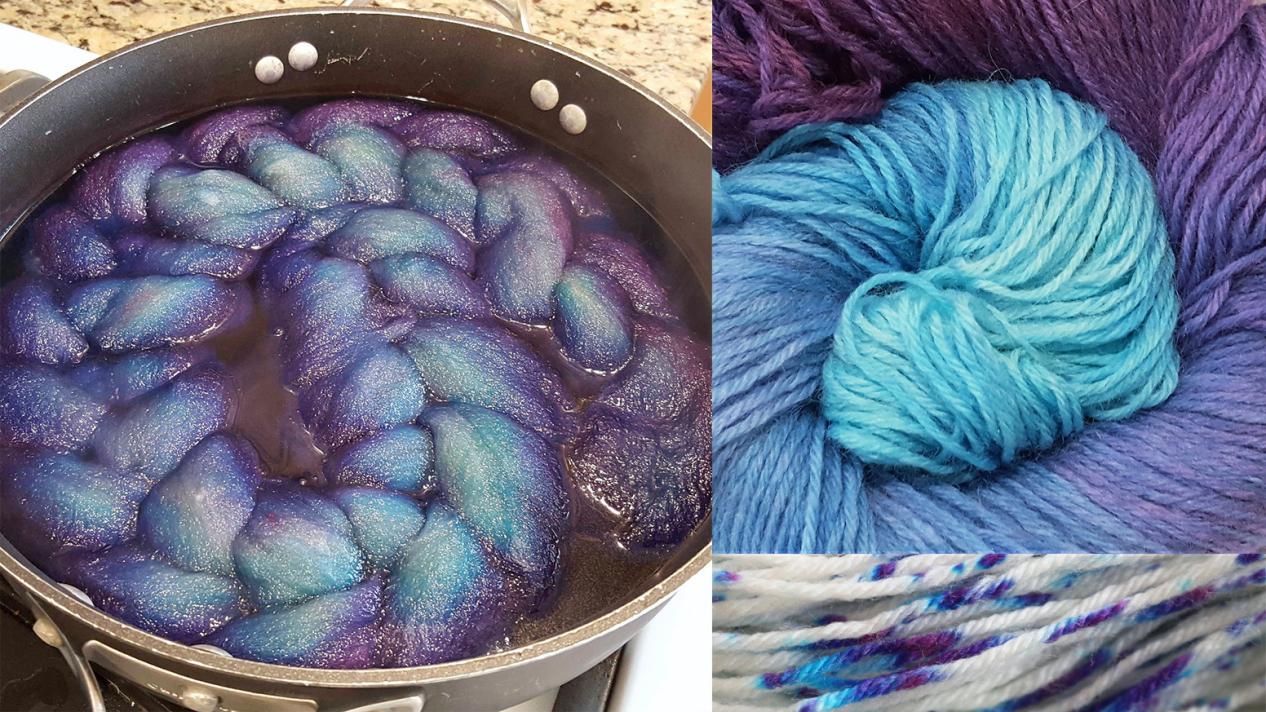 3. Impact on wet film performance. Many film-forming additives can make latex paint have excellent leveling and sagging properties, so that the wet film has a consistent and uniform color.