Polyester oligomer is a by-product in the process of polycondensation of polyester polymer. Its structure is linear and ring-shaped. The cyclic structure of oligomers has a variety of forms from dimers to decamers (and above). The main damage to polyester dyeing is the small cyclic trimer molecules. The small cyclic trimer molecule is composed of 3 ethyl terephthalates butted end to end, referred to as C3. Analysis reveals that C3 accounts for more than 70% of the total impurities in oligomers, and its hydrophobicity and plane symmetry are strong, so it has a clear tendency to aggregate and crystallize in water. The troublesome oligomer in dyeing and finishing is C3 crystallized Aggregation (the linear structure of the oligomer component does not account for much, and has a certain degree of water solubility at high temperatures, is not easy to crystallize, and has little negative impact on polyester dyeing). 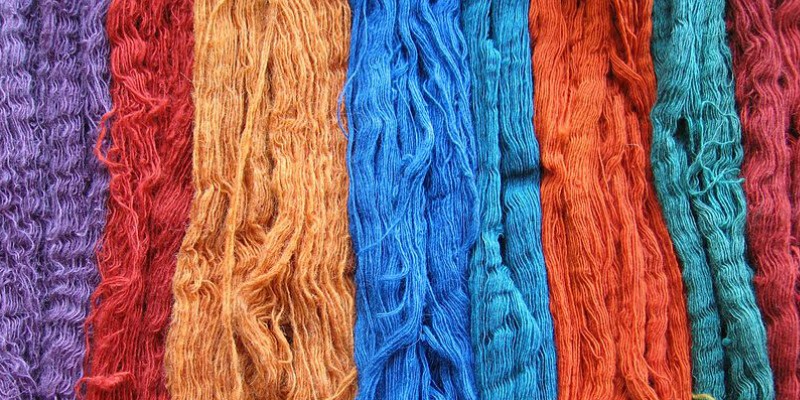 In the process of dyeing with disperse dyes, the C3 that is released and dissolved into the dye bath due to high temperature is hydrophobic, but the initial quantity is small and the particles are small. It can temporarily be dispersed in the weakly acidic dyeing solution in a metastable state, but its crystal aggregation behavior It will aggravate with temperature rise, time extension and quantity increase; to the later stage of dyeing, as the temperature of the dyeing bath drops, the condition of C3 crystallization is met and the accumulation rate and scale increase rapidly, and the contamination increases. 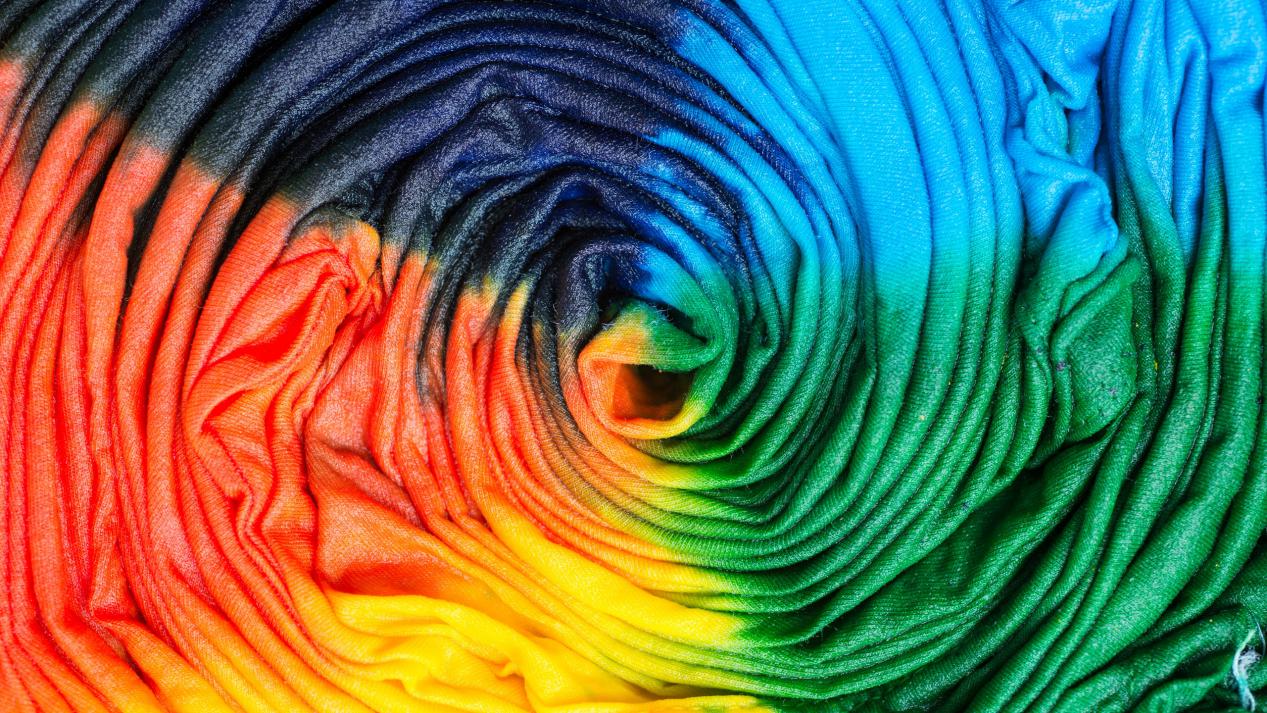 The hazards of oligomers: (1) Impurities such as disperse dyes in the wrapping bath form high-viscosity tar spots, which affect the color reproduction. After the fabric is adhered by oligomers, it is difficult to peel off and repair, and the cost is huge. Practice shows that the smaller the dyeing liquor ratio, the greater the degree of contamination, which is obviously contrary to the low liquor ratio energy saving and emission reduction requirements. (2) Attaching to the fiber surface makes the dyed material feel jerky and dull. Adhesive white powder is more common on pure polyester colored yarns. When weaving, yarns stained with white powder will not only pollute the loom, but will also cause frequent needle jams and weaving defects due to increased friction. The presence of white powder partly distributed on the surface of polyester yarn: half of it protrudes from the surface of the fiber, half is still retained in the fiber, and the exposed part crystallizes and grows in the bath, forming a corrugated ridge on the surface of the fiber, thus in the loom guide needle The sliding resistance is generated and the lag is increased. In this case, the effect of the softener is weak. (3) Blocking the inner layer of the cheese yarn, aggravating the difference between the inner and outer layers, and producing scrap colored yarn. (4) Deposited on the wall of the dyeing vat cavity and the surface of the heater not only contaminates the fabric, but also reduces the thermal efficiency; blocking the built-in filter of the dyeing vat will affect the circulation of the dye liquor.