Alexa Fluor dyes are a series of negatively charged and hydrophilic fluorescent dyes with a wide range of dyes and are often used in fluorescence microscopy techniques. (Fluorescent dye story: Alexa Fluor series dyes are named after the inventor Richard Paul Haugland after his son Alex Haugland.) 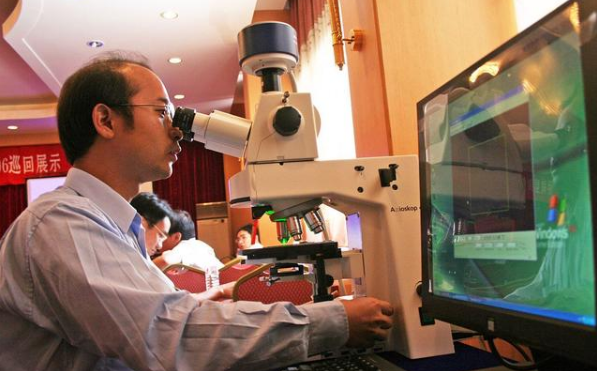 2. There are relatively few fluorescent dyes such as cyanine.

It is derived from the cyan pigment and is the origin of its name: Cy2, Cy3, Cy5 and Cy7. All the above-mentioned cyan pigments can be linked to nucleic acids, polypeptides and proteins through their reactive groups. Among them, Cy3 and Cy5 are dyes with high extinction coefficient. It is especially suitable for sensitive peptide positioning experiments in cells, and it is also one of the commonly used peptide labeling dyes in Angtop Biotech. Regarding fluorescence such as cyanine, Cy5 is also particularly sensitive to its surrounding electronic environment, and this feature can be used for enzyme determination. The conformational change of the attached protein will cause a positive or negative change in fluorescence emission. In addition, Cy3 and Cy5 can also be used for FRET tests.

Cyan dye is a relatively old fluorescent dye, but it is the basis for other fluorescent dyes to improve in brightness, light resistance, quantum yield, etc. 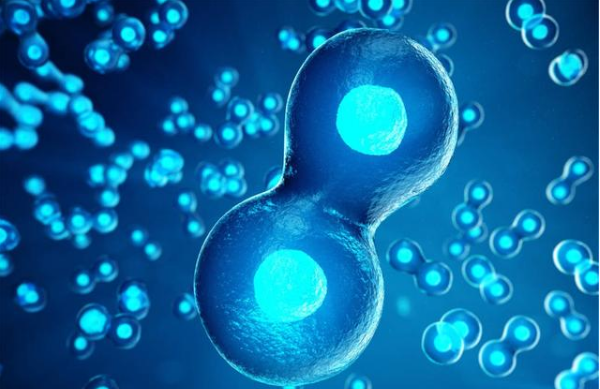 This type of dye is used in fluorescence microscopy techniques, often to stain cell compartments such as lysosomes, endosomes, and organelles such as mitochondria. The most common way to observe mitochondria is to use MitoTracker, which is a cell-permeable dye that contains a mildly thiolated chloromethyl active part. Because of this, it can react with the free liu alcohol groups of cysteine residues to achieve covalent bonding with the matrix protein. Unlike conventional mitochondrial specific stains such as Rhodamine 123 (Rh123) or tetramethylrosamine, MitoTracker will not be washed off after the membrane potential is disrupted with a fixative.

According to mitochondrial stains, some dyes can mark acidic compartments such as lysosomes. This type of dye is called LysoTracker. They are composed of weak base groups attached to a fluorescent group and are membrane penetrating. It is possible that the protonation of these basic genes has affinity for acidic compartments. LysoTracker has many different colors to choose from. The compartment similar to the lysosome is the vacuole in Saccharomyces cerevisiae and other fungi, and this membrane confined space is also an acidic environment. If you want to observe the above compartments under a fluorescence microscope, use FM 4-64 or FM 5-95, etc.

In addition to using specific non-protein fluorescent dyes to label cell compartments, the target area can also be stained with proteins that have a preference for different locations in the cell. These proteins can be linked to fluorescent dyes and can be observed through a fluorescence microscope.

An example of using this method is: wheat germ agglutinin (WGA) can specifically bind to sialic acid and N-acetylglucosamine groups in the plasma membrane of the cell, coupling WGA to a fluorescent dye, so that we can observe the cytoplasm Membrane out.