Dyes are colored substances. But colored substances are not necessarily dyes. As a dye, it must be able to make a certain color adhere to the fiber. And it is not easy to fall off and change color. Dyestuffs are not limited to the dyeing and printing of textiles. They are used in many sectors such as paint, plastics, leather, photoelectric communication, and food. 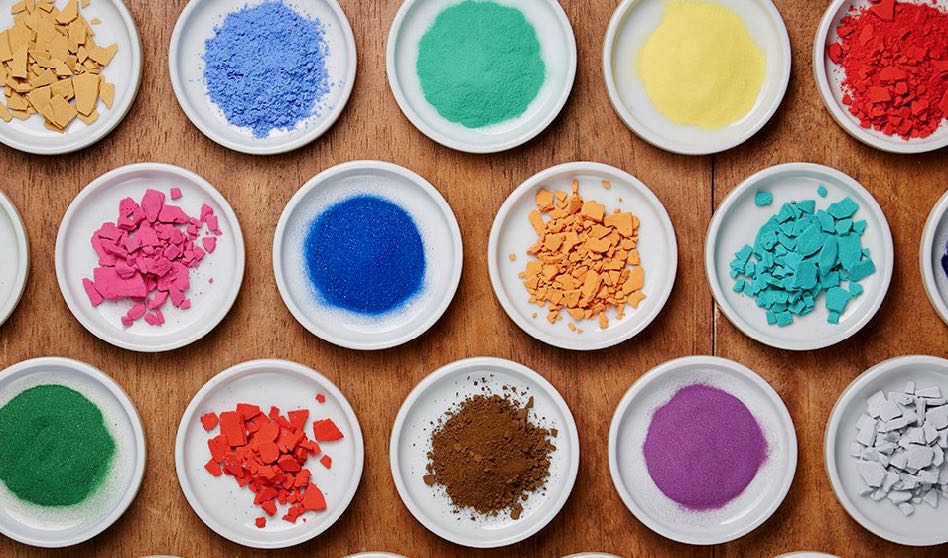 Direct dyes. These dyes are so named because they can be dyed directly on cotton, linen, silk, wool and other fibers without relying on other agents. Its dyeing method is simple, the chromatogram is complete, and the cost is low. But its fastness to washing and light is poor, if appropriate post-treatment methods are adopted, the fastness of dyed products can be improved.

Chromated gold-containing dye-Qinzhu pigment, also known as reactive dye. This type of dye is a new type of dye developed in the 1950s. Its molecular structure contains one or more active groups, and under appropriate conditions, it can chemically react with the fiber to form a covalent bond. It can be used for dyeing cotton, linen, silk, wool, viscose, nylon, vinylon and other textiles.

Sulfur dyes, most of these dyes are insoluble in water and organic solvents, but can be dissolved in alkali sulfide solution, and can dye fibers directly after being dissolved. But because the dye liquor is too alkaline, it is not suitable for dyeing protein fibers. This kind of dyes has relatively uniform chromatogram, low price and good color fastness, but the shade is not bright.

Acid dyes, these dyes are water-soluble, and most of them contain water-soluble genes such as sulfonic acid groups and carboxyl groups. It can directly dye protein fiber in acid, weak acid or neutral medium, but the wet treatment fastness is poor.

Coating, suitable for all fibers, through resin mechanical adhesion of fibers, dark fabrics will become hard, but the color registration is very accurate, most of them have good light fastness and good washing fastness, especially medium and light colors.